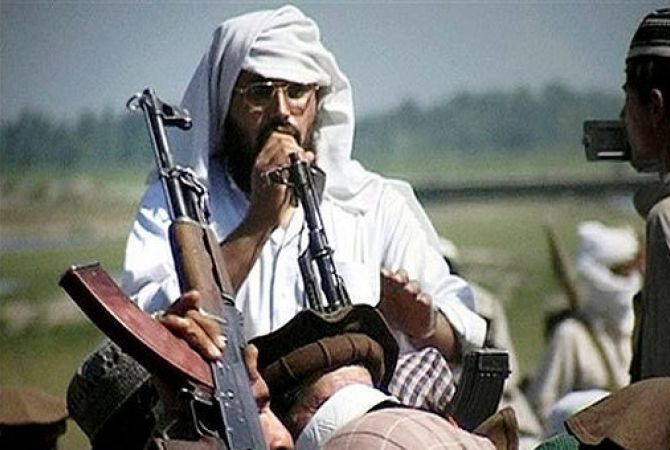 
YEREVAN, JULY 25, ARMENPRESS. Pakistan’s Taliban leader Mangal Bagh has been killed on July 24. This has been confirmed by the U.S.

“One of the leaders has been killed. He is Mangal Bagh, who was Pakistan’s Talibans’ leader. He has been killed by UAV strikes. The U.S has confirmed this”, Atmar said.