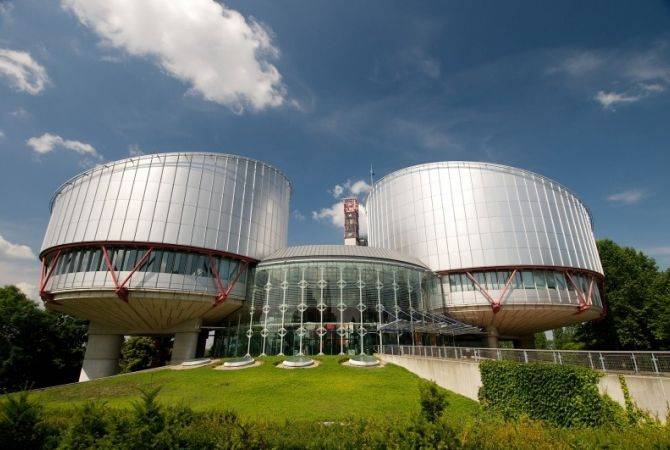 
YEREVAN, FEBRUARY 4, ARMENPRESS. The European Court of Human Rights (ECHR) reported on February 4 that it has received Armenia’s Inter-State complaint against Azerbaijan regarding the latter’s convention violations committed during and after the 2020 Artsakh War.

The court also said that it received numerous requests under Rule 39 concerning captives and POWs lodged by Armenia or by relatives of the captives.

The requests received so far concern 228 Armenians, it said.

Armenia’s complaint concerns Azerbaijan’s violations of the right to life, prohibition of torture and inhuman treatment, the right to liberty, the right to property, the right to personal and family life, the right to education, as well as a number of other Convention rights of the population of Artsakh and Armenia. Among other things, the Government  of Armenia raised the issues pertaining to the protection of the rights of prisoners of war; individual civilian captives; displaced people; deceased and wounded persons and their relatives; persons lost their property; local and international reporters, have been raised in the Application. A large amount of evidence has been submitted along with the Application.