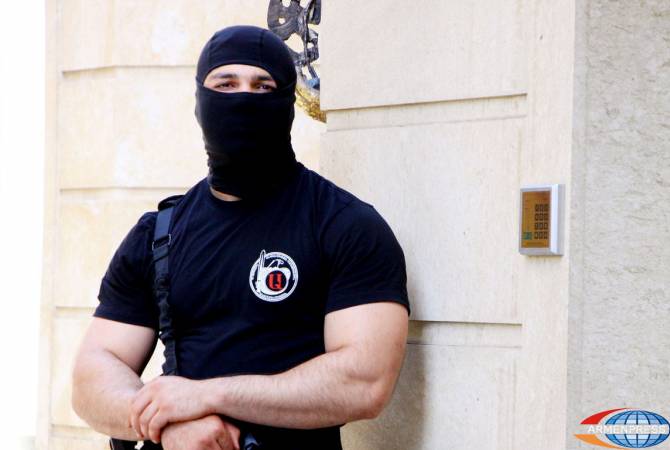 The two citizens of India – both wanted internationally on charges of terrorism and murder – arrived in the Armenian capital on the Istanbul-Yerevan flight on August 8, 2019. The NSS said they received a Red Notice by Interpol and one of the suspects was apprehended and detained on the same day. The other suspect was apprehended while trying to cross the Bagratashen border checkpoint on August 14th.

Both have been placed under arrest. The NSS said the two nationals of India are charged with a number of crimes, including terrorism and murder.