Pashinyan calls on supporters to block entrances of courthouses across the country, announces “second, most important phase of Armenian Revolution” 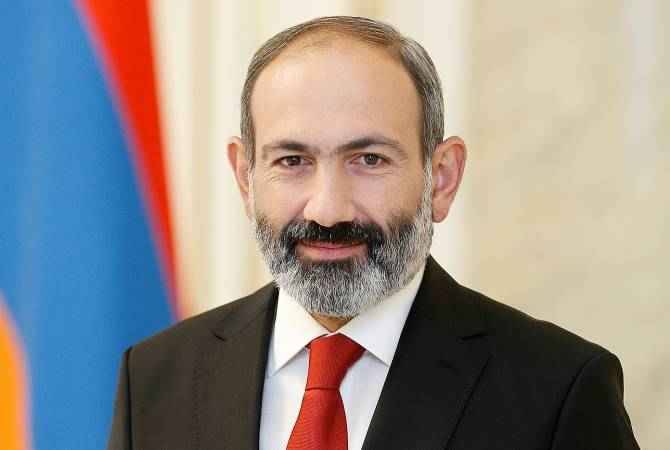 “I expect a nationwide support”.

Shortly afterwards he added another statement on Facebook, calling on his supporters to block entrances to all courthouses across the country.

“From 08:30 we are blocking the entrances and exits of without exception all courthouses of the republic, so that no one enters. My speech will be broadcast live at 12:00,” he said.

Earlier Pashinyan also said he will deliver a statement regarding the situation in the judiciary.

The PM’s announcements come a day after ex-President Robert Kocharyan was released from jail.