Government to determine need of transitional justice after comprehensive studies 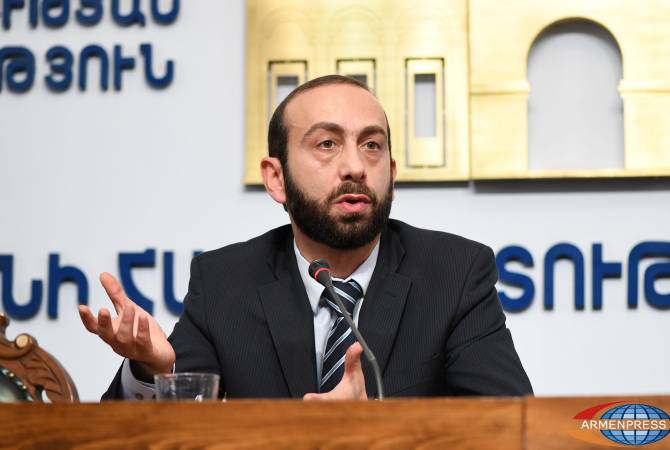 
YEREVAN, NOVEMBER 28, ARMENPRESS. Only after comprehensive, in-depth studies of many issues will the government decide whether or not to take the pathway of transitional justice, caretaker First Deputy Prime Minister Ararat Mirzoyan told reporters. He said, however, that transitional justice is a very difficult path.

“Before making decisions we must say for the record that before the revolution mass human rights violations, including the election rights, took place in Armenia,” he said. “For many years different illegal influences have been deployed, elections were rigged, meaning human rights were violated,” he said, adding that studies will show to what extent transitional justice tools are applicable in Armenia.

“The meaning of transitional justice is to stipulate the truth, in order for such occurrences to never happen again,” he said.

“We must study this in-depth, get answers of all questions and only then decide if we will take the path of transitional justice,” he added.

“There will be people who will say that this isn’t a path of solidarity.”