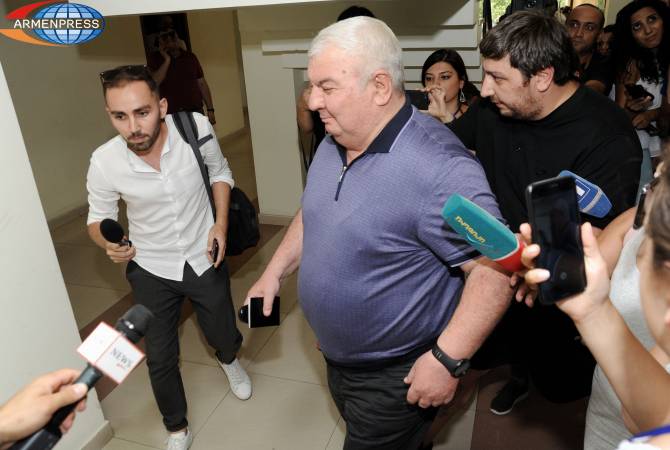 “CSTO Secretary General returned to Moscow from Yerevan on August 4 and has fully resumed the implementation of his duties”, he said.

Zaynetdinov also added that the CSTO Gen-Sec will not comment on the investigation being carried out in Armenia in order not to harm the reputation of his country.

“The Secretariat of the Organization has no official information over the investigation. The CSTO Gen-Sec thinks that it’s the domestic issue of Armenia and will make no comments over that since it can harm the reputation of his country”, Zaynetdinov said.

A Yerevan court has remanded former President Robert Kocharyan into custody for the incidents of March 1, 2008. He is suspected in overthrowing the constitutional order. CSTO Secretary General Yuri Khachaturov who was Deputy Defense Minister in 2008 and the former Defense Minister Mikayel Harutyunyan are also charged with the same accusation. Harutyunyan is wanted by the Police of Armenia while Khachaturov has been released on bail of 5 million drams.