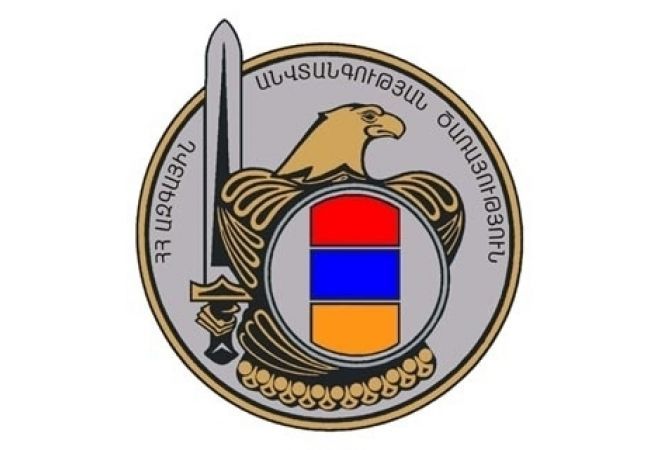 According to initial data, rectors of several private universities – operating in Yerevan and in provinces of Armenia and accredited by the ministry of education and science, have issued false graduation diplomas to individuals who haven’t attended lectures, and in separate cases to individuals who haven’t even attended the final examination. False diplomas have also been issued to foreign citizens – Iranian, American, Georgian, Russian, Uzbek, and Israeli, resulting in the risks of new illicit actions and risks.

Three rectors of private universities have been charged with bribery and misconduct.

The NSS notifies that usage of diplomas obtained in the abovementioned circumstances and related to other fraudulent events and the usage of forged documents is illegal and punishable by law.

Notice – Suspect is innocent until proven guilty by the Court of Law.