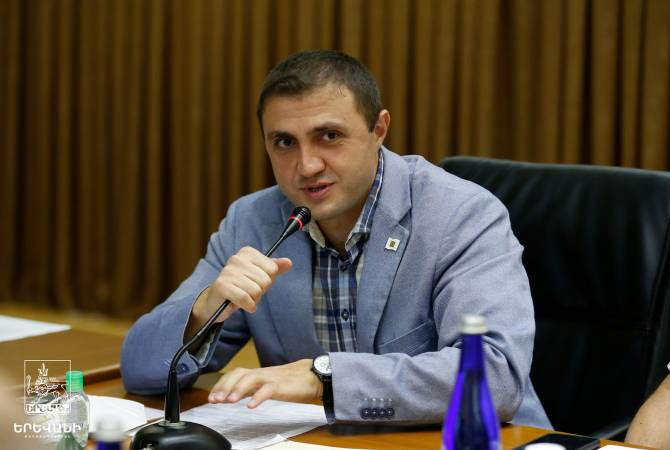 
YEREVAN, AUGUST 2, ARMENPRESS. Yerevan city councilor Arman Antonyan from the My Step bloc is in critical condition after being stabbed 11 times in what authorities probe as attempted murder.

Antonyan was stabbed in his home in Nor Hajn, Kotayk province around 01:00, August 1, Investigative Committee spokesperson Vardan Tadevosyan told ARMENPRESS.

A criminal case on attempted murder by a group of persons, battery and housebreaking is filed, he said.

In turn, Yerevan City Council My Step faction secretary Armen Galjyan released a statement saying that a group of masked assailants armed with knives and bats breached into Antonyan’s home. “He was brutally beaten and stabbed….Arman Antonyan is in critical condition, a criminal case is filed. According to preliminary assessments this could’ve been tied to Antonyan’s activities as a councilor,” he said.

21:29, 09.24.2021
Viewed 1822 times Today, no Armenian lives or practically could live in the territories under the control of Azerbaijan – Pashinyan