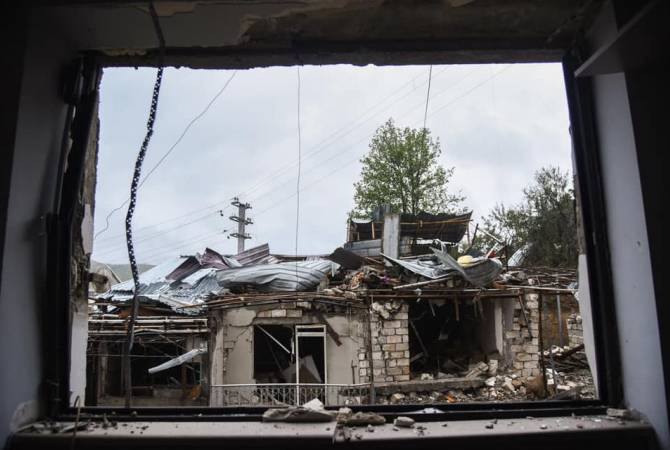 “The continued use of cluster munitions – particularly in populated areas – shows flagrant disregard for the safety of civilians,” said Stephen Goose, arms division director at Human Rights Watch and chair of the Cluster Munition Coalition. “Cluster munitions should never be used by anyone under any circumstances, much less in cities, due to the foreseeable and unacceptable harm to civilians.”

In the conflict over Nagorno Karabakh, Human Rights Watch is investigating whether all sides of the conflict adhere to international humanitarian law, which requires armed forces to distinguish between combatants and civilians, and between military objects and civilian objects, at all times. As such, indiscriminate attacks are prohibited, including attacks which employ a method or means of combat which cannot be directed at a specific legitimate military target. Human Rights Watch has made repeated requests to the Azerbaijani government for access to conduct on-site investigations, but access has not yet been granted.

Residents of Stepanakert told Human Rights Watch that attacks using cluster munitions began on the morning of September 27 in a residential area no more than 200 meters from the office of the International Committee of the Red Cross. 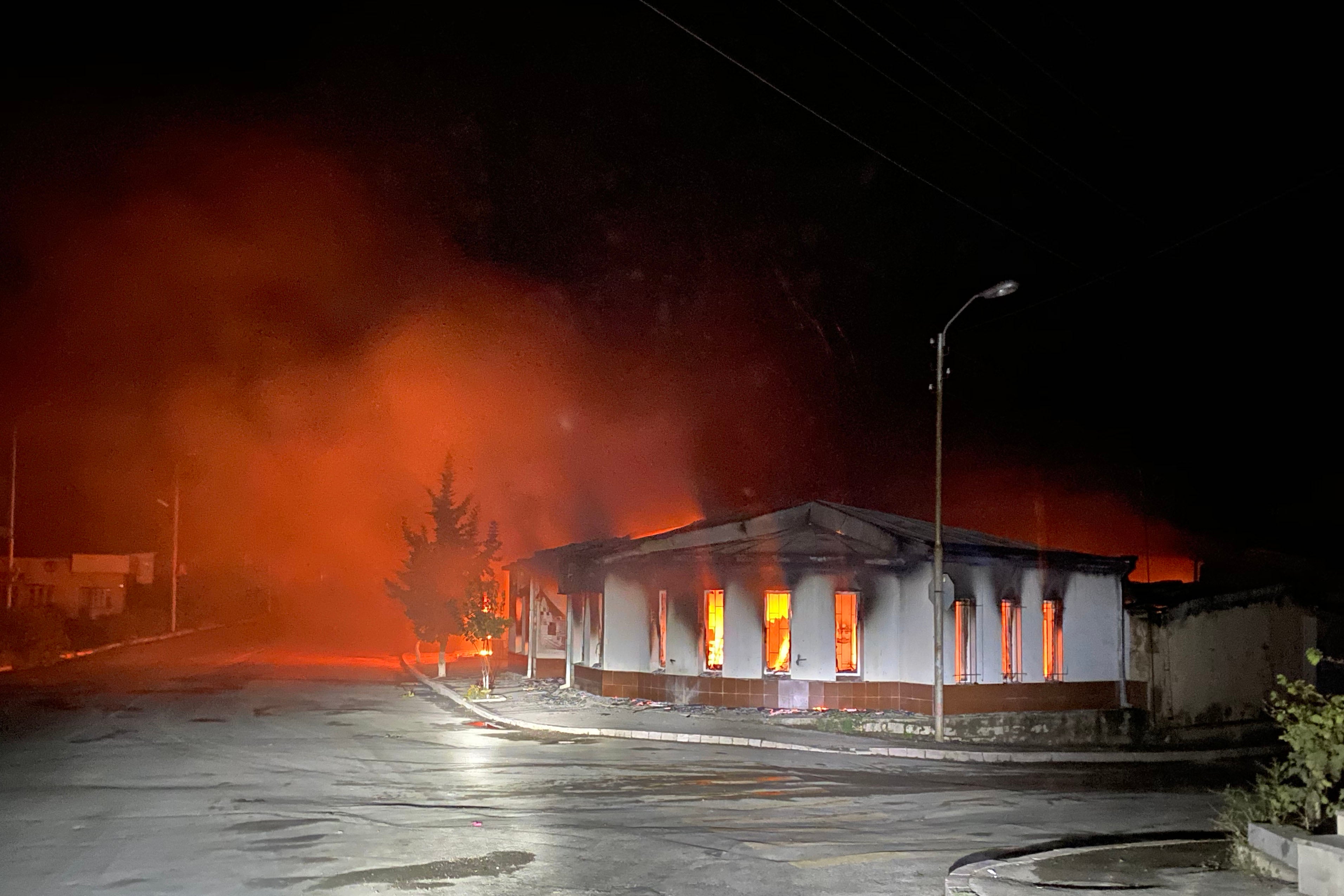 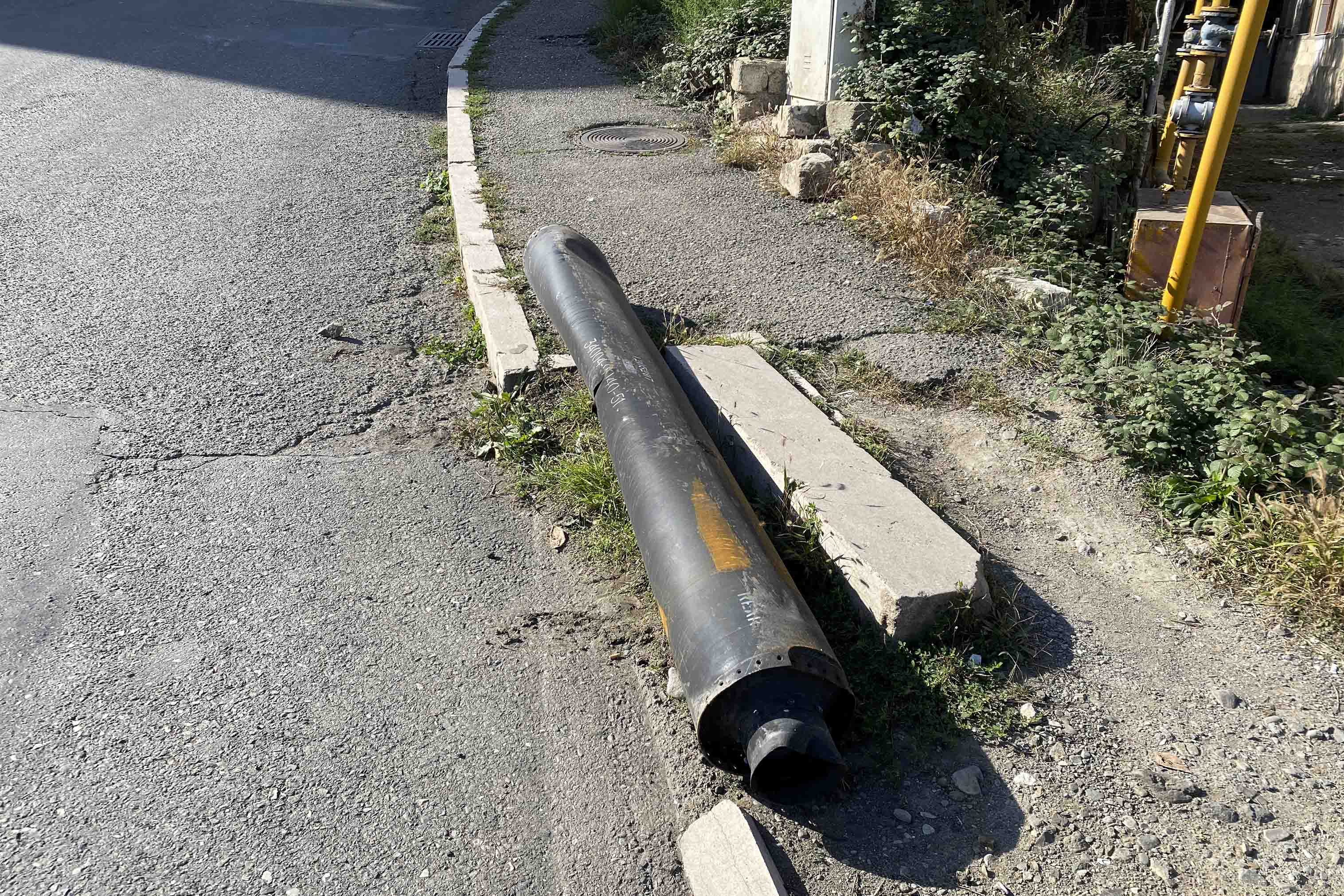 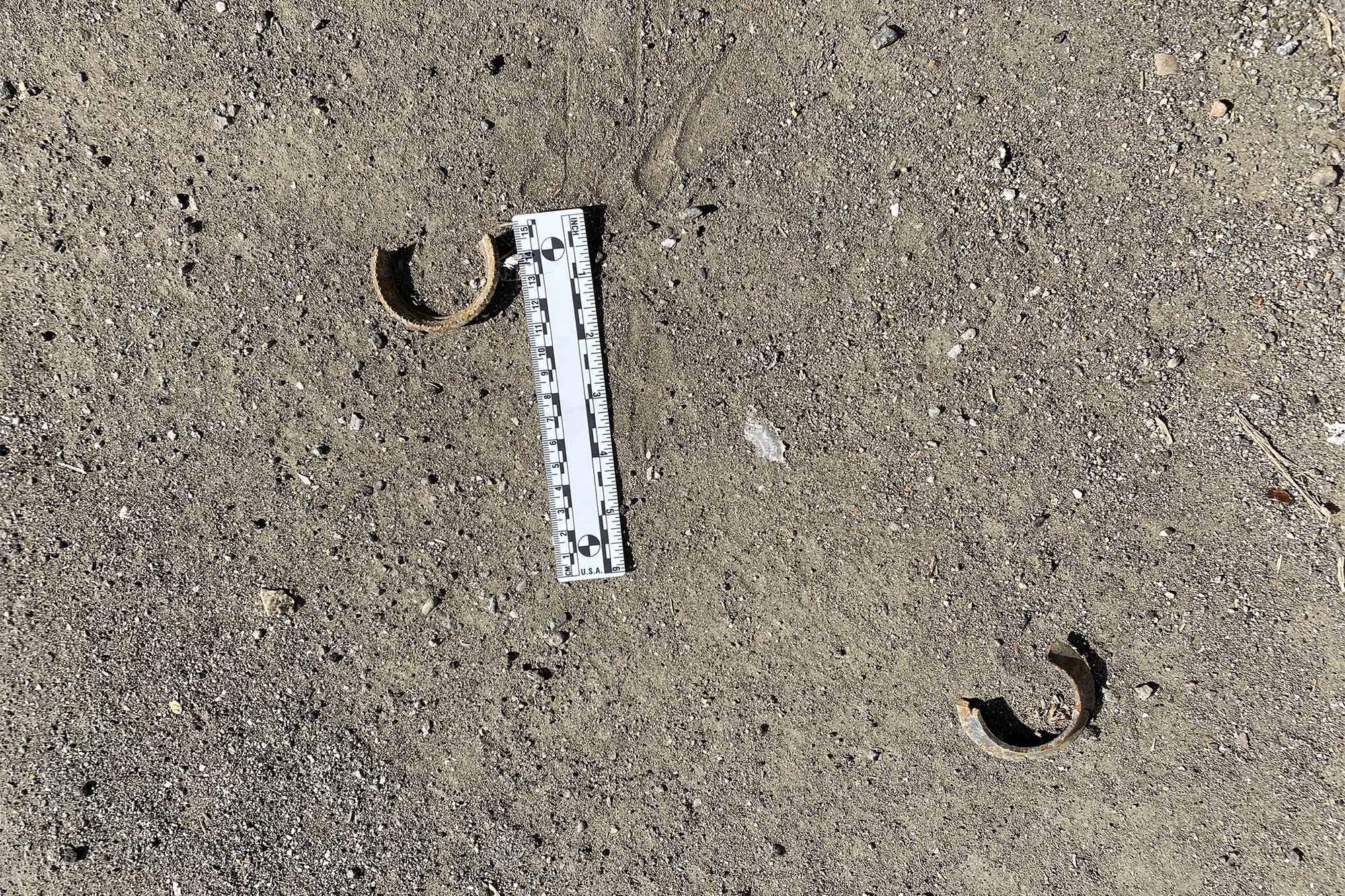 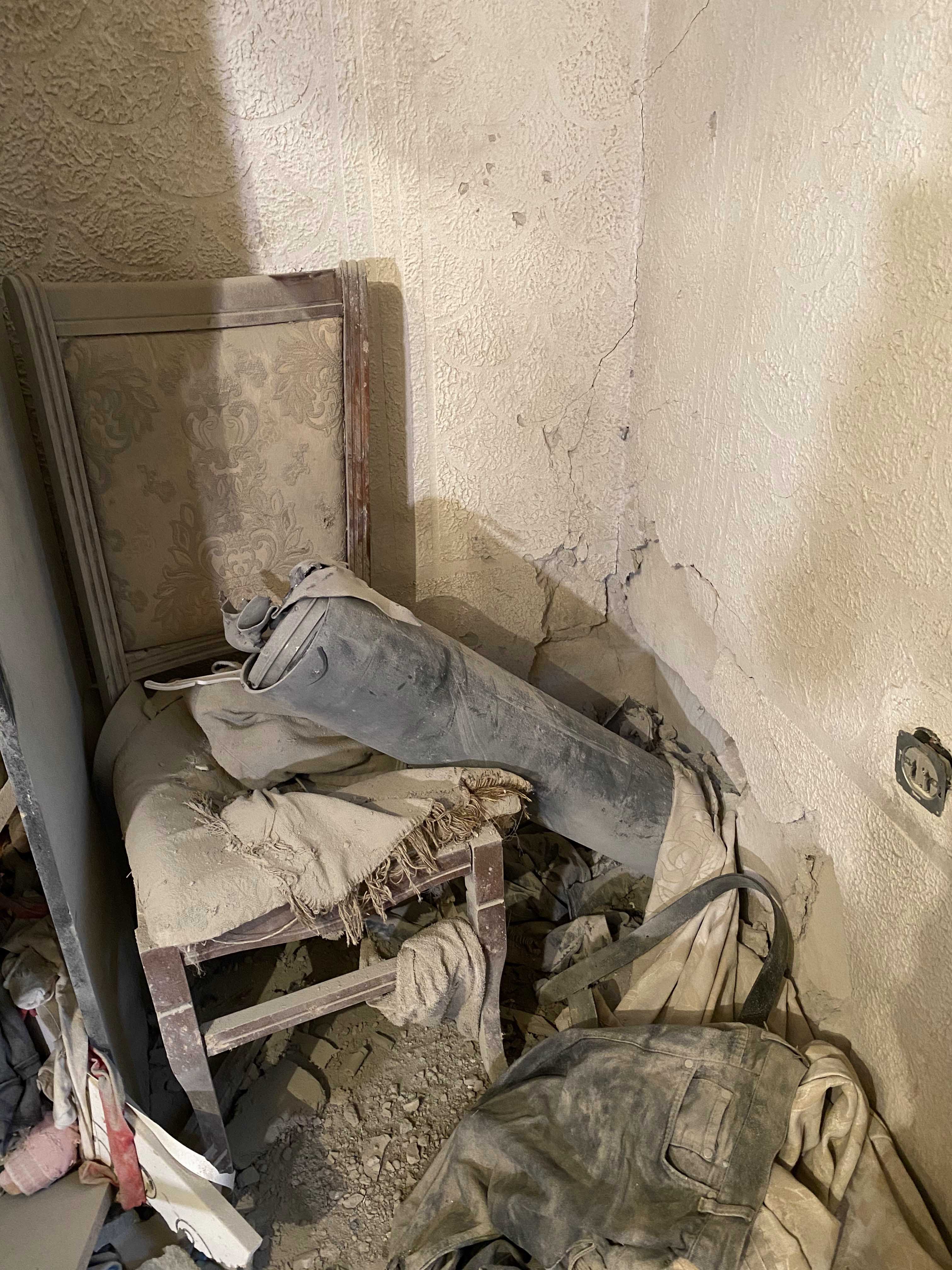 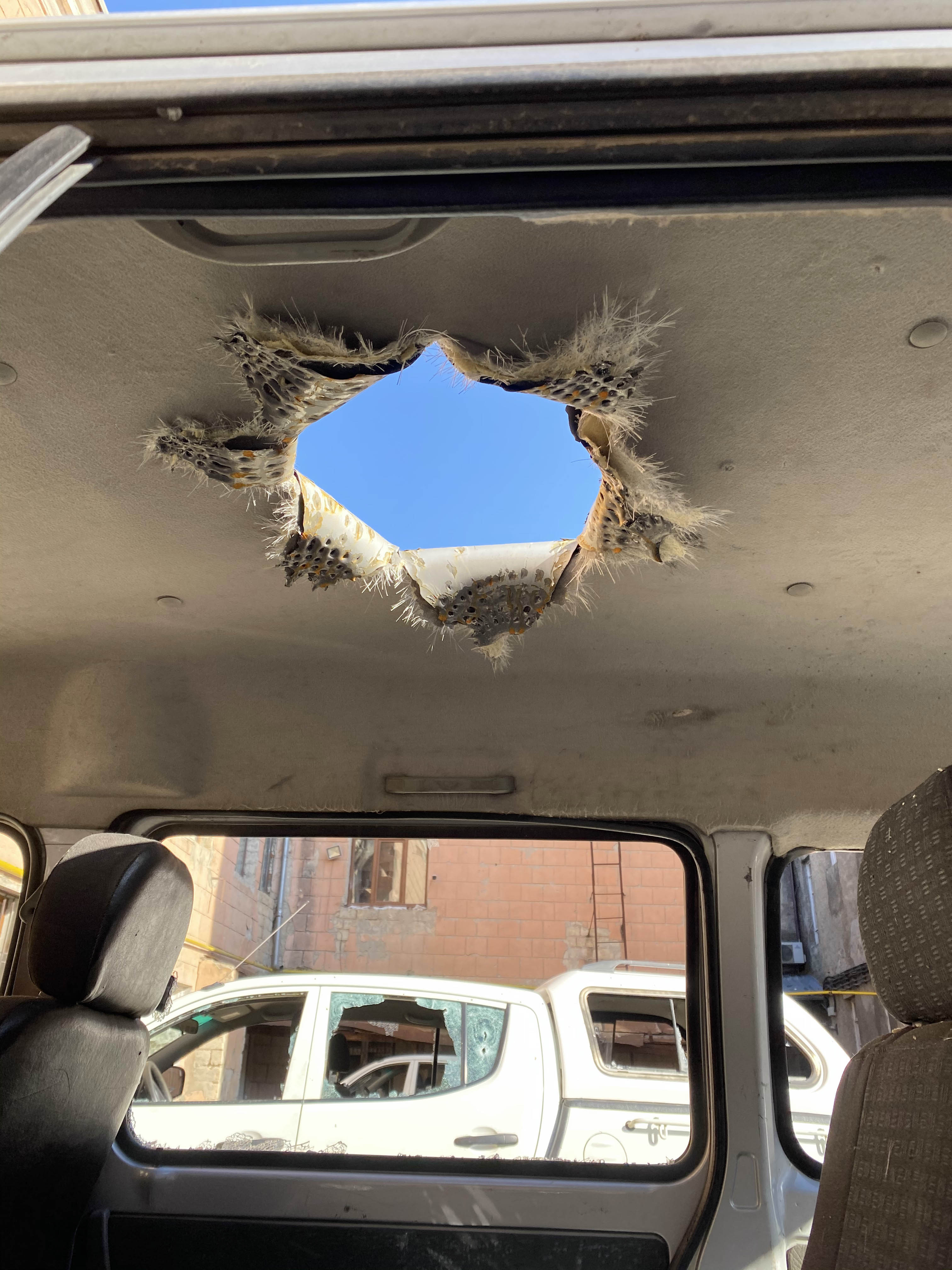