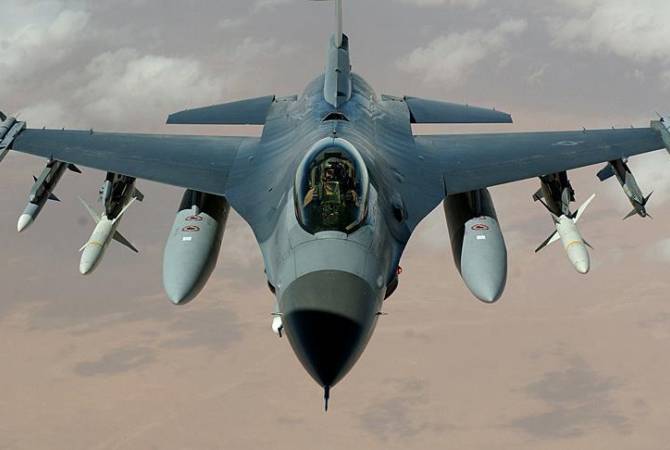 ‘’The fighter jets together with the CN-235 transport aircraft are in all probability used by the Turkish air force’’, ARMENPRESS reports he wrote. 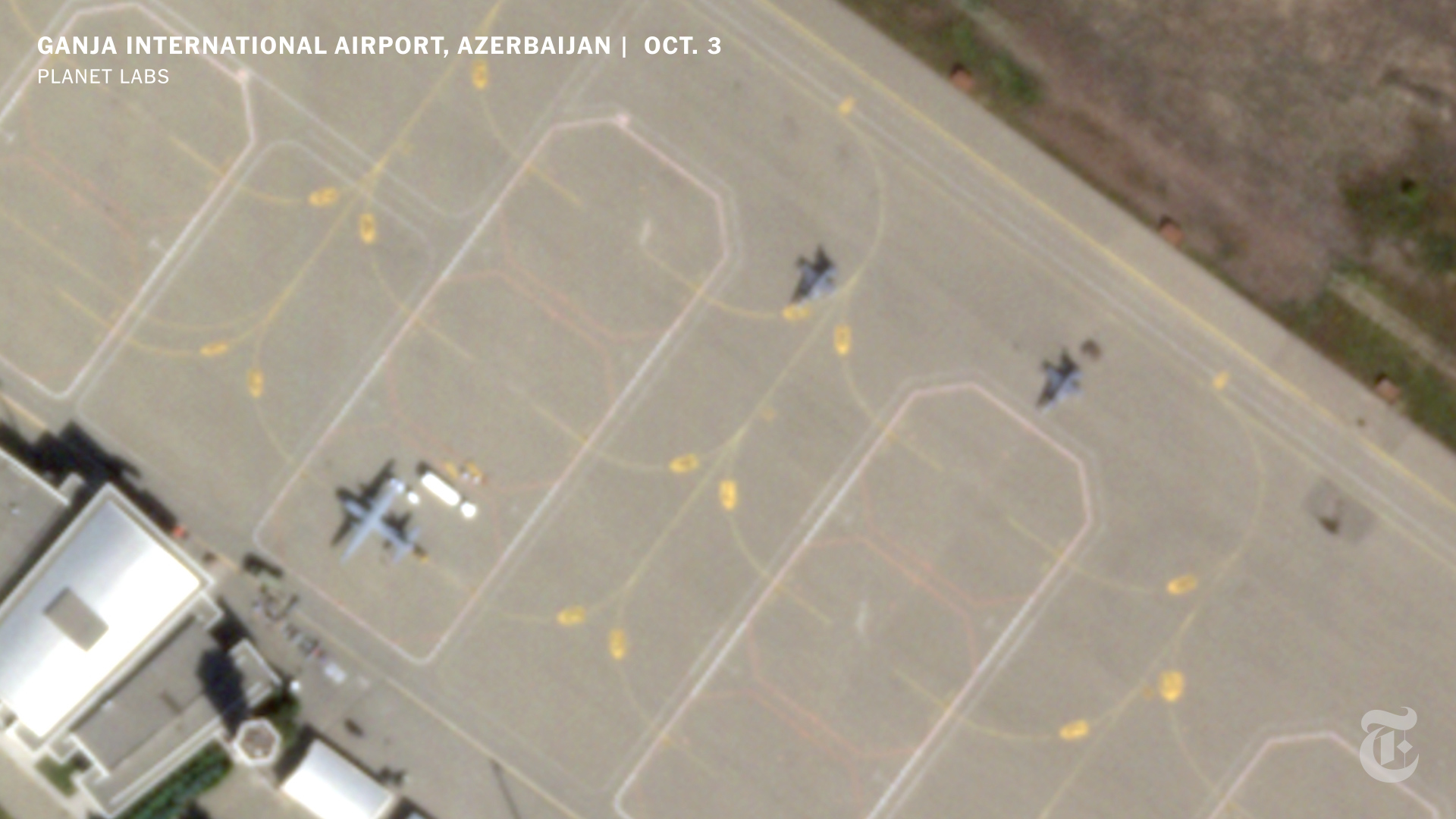 Earlier the Defense Ministry of Armenia had announced that the Turkish military has taken over the air operations of Azerbaijan against Artsakh. An F-16 fighter jet downed an Armenian SU-25 on September 29 in the Armenian air force. The pilot could not survive.

On October 4 Artsakh President’s spokesperson Vahram Poghosyan said that the Armenian side has struck Ganja airplane, adding that it no longer exists.