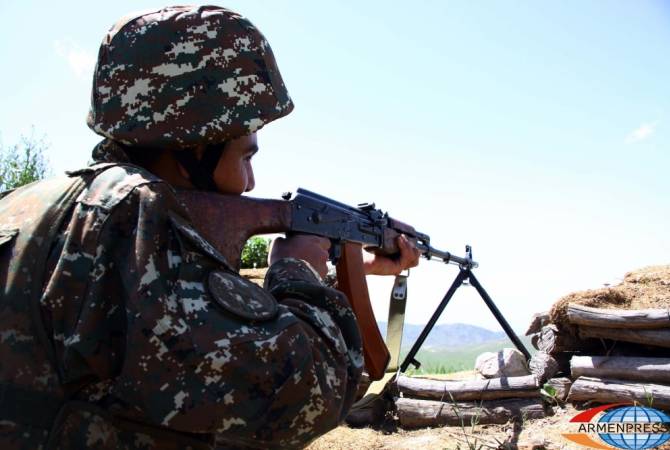 “Contrary to the Azerbaijani actively spreading disinformation, let me note that the adversary doesn’t have any success at the frontline. The Azerbaijani force – comprised of Turkish and various terrorist groups, is meeting the Defense Army’s harsh and devastating countermeasures,” Poghosyan said.

The Artsakh military said on September 28 that a total of 31 Artsakhi troops were killed in action. The battles continue.