Captain Ruben Sanamyan to be awarded with title of National Hero 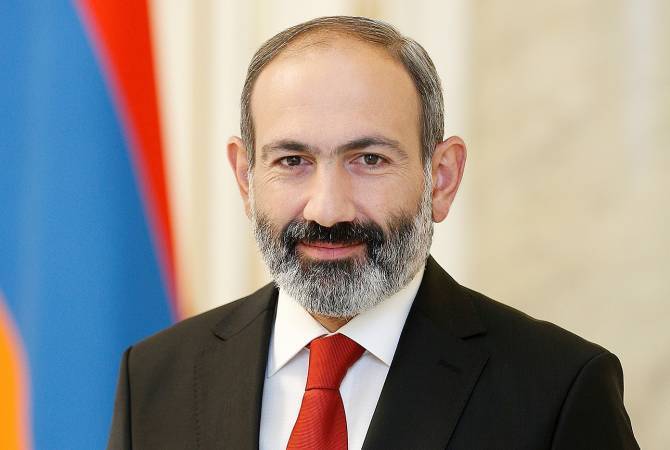 
YEREVAN, AUGUST 14, ARMENPRESS. Prime Minister of Armenia Nikol Pashinyan has signed a petition asking President Armen Sarkissian to award a group of participants of the recent clashes along the Armenian-Azerbaijani borer with the first and second class Order of "The Combat Cross", as well as to honor captain Ruben Sanamyan with the title of National Hero, ARMENPRESS reports Pashinyan wrote on his Facebook page.

‘’A while ago I had the honor to meet with Sanamyan. This is a real act of appreciation to all the participants of the victorious clashes in Tavush, all the servicemen of the Armenian army, officers and Generals, as well as all our heroes of the past and present, all our martyrs who inspired our present-day heroes with their own example’’, Pashinyan wrote.