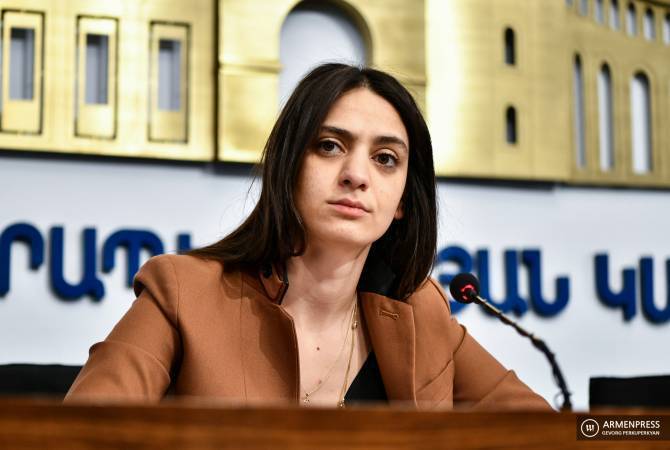 
YEREVAN, AUGUST 5, ARMENPRESS. The Government of Armenia keeps in constant touch with the Government of Lebanon and heads of community organizations for the aim to send humanitarian aid to Lebanon, ARMENPRESS reports Mane Gevorgyan, spokesperson of the Prime Minister of Armenia, wrote on her Facebook page.

''Based on the discussions we found out the priority needs and the Government of Armenia will send a targeted aid to Beirut'', she said.

The aid will include medications, medical equipment, food and other items. The Armenian Government will send the aid as soon as possible, by a special flight.

More than 2700 tons of ammonium nitrate exploded in the port of Beirut at a warehouse on Tuesday, sending massive shockwaves through the Lebanese capital. More than 100 people are dead and 4000 are wounded. Heavy damages occurred across the city.

The blast was so powerful that it was reportedly heard in Cyprus, some 150 miles away from the port.

21:29, 09.24.2021
Viewed 2257 times Today, no Armenian lives or practically could live in the territories under the control of Azerbaijan – Pashinyan