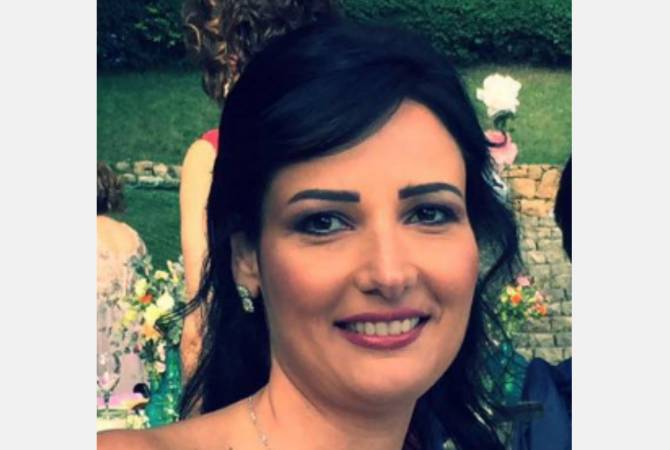 
YEREVAN, AUGUST 5, ARMENPRESS. The Lebanese-Armenian Arevelk newspaper reports that the number of Armenians killed in the Beirut blast has reached 4.

According to Arevelk, the victim is identified as Telia Papazian, a Lebanese-Armenian woman who resided close to the port, where the explosion occurred.

Earlier reports said three Lebanese-Armenians were killed in the blast – Nazar Najarian, a politician from the Kataeb Party, Jessica Beckjian, a nurse at the Saint George Hospital University Medical Center, and a man identified as Jack Paramakian.