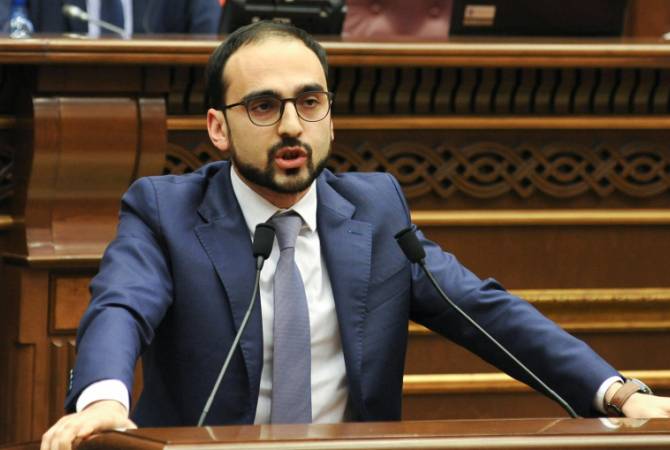 “We view the Azerbaijani provocations and sabotage, which started yesterday on Armenia’s north-eastern border, as an impermissible adventurism, especially under the conditions of the pandemic facing the whole world. For the whole international community I want to again make heard and reaffirm our official position from this tribune that the Azerbaijani leadership bears the full responsibility for the Azerbaijani losses, possible regional tension and destabilization as a result of such actions”, the deputy PM said at the special session in the Parliament.

He said the Armenian Army fulfills its tasks with a great professionalism and dedication, giving a worthy response to the adversary’s provocative actions.

“I urge our public to demonstrate maximal responsibility, rely on and spread exclusively official information, supporting in this way the Armenian Army”, he said.