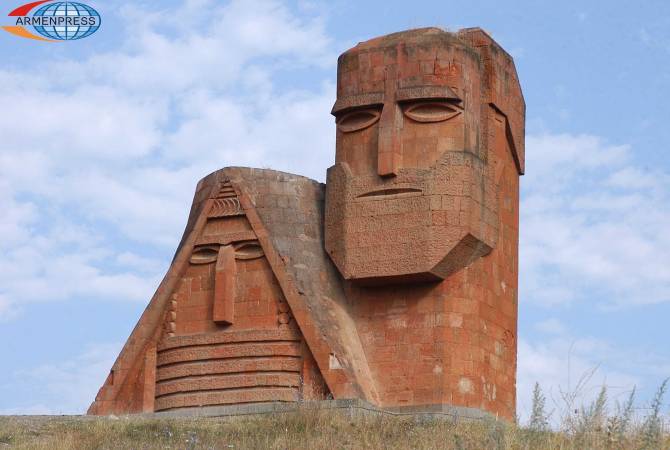 “The French Communist Party strongly urges the President of the Republic to take into account the democratic process through which the people of Nagorno Karabakh declared their Republic. The party also urges the French government to act as fast as possible so that the EU’s High Representative for Foreign Affairs and Security Policy Federica Mogherini will raise this issue before the international community to achieve multilateral recognition. She must be able to ensure an international protection for the people of Nagorno Karabakh who are under the threat of a genocide”, the statement says.

The party’s statement is titled “Ensuring the protection of the people of Nagorno Karabakh is a base for building peace in the South Caucasus”. The party also talked about the Azerbaijani aggression, the 2016 April War and attack, stating that Azerbaijan has always had an aspiration to a territory where Armenians live and create their future. “The Armenian people have shown their dedication to freedom and democracy at the cost of numerous sacrifices. The French people and Armenians have a long tradition of friendship and solidarity”, the party’s statement added.