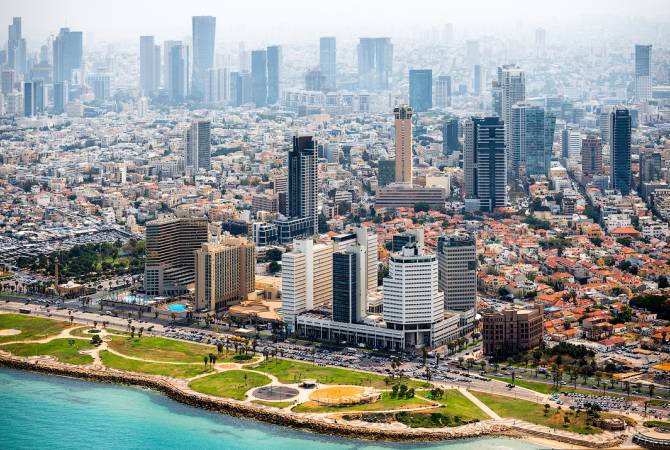 
YEREVAN, SEPTEMBER 19, ARMENPRESS. The Armenian government approved the bill to open an Embassy of Armenia in Israel. The Embassy will be located in Tel Aviv and is expected to open as soon as possible (late 2019, early 2020).

“The opening of an Armenian Embassy in Israel and thus boosting the bilateral ties is aimed at protecting more effectively Armenia’s interests in the region”, stated in the bill.

During today’s Cabinet meeting Armenian foreign minister Zohrab Mnatsakanyan said the opening of the Embassy will take some time. “I would avoid mentioning concrete date, because there is the other side here”, he said.

Asked whether Israel also has plans to open its Embassy in Armenia, the FM stated: “It is in the agenda of our dialogue. We will not link our steps with the fact of Israel’s opening an Embassy in Armenia, but this issue has been and remains in our agenda. Our presence in Israel will strengthen our facts and the issue voiced so that we will also have an Embassy of Israel in Armenia”.