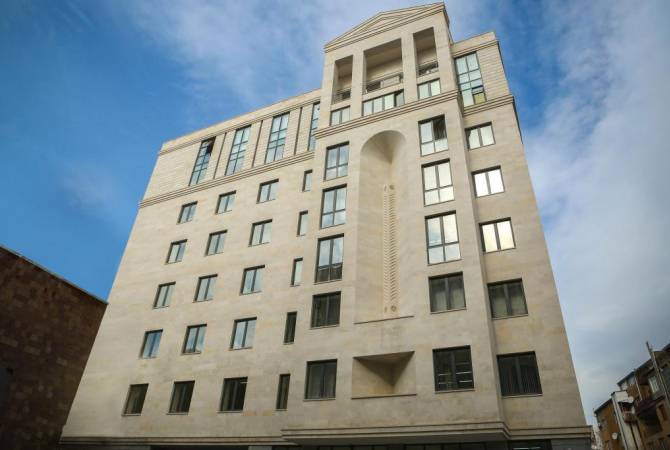 
YEREVAN, JULY 29, ARMENPRESS. Justice ministry of Armenia issued a statement on the ratification process and certain issues of the Council of Europe Convention on preventing and combating violence against women and domestic violence signed in Istanbul, the ministry told Armenpress.

“The ministry of justice of Armenia, following the recent public discussions on the process of ratifying the CoE Convention on preventing and combating violence against women and domestic violence, considers necessary to provide comprehensive information to the public on the ratification process of the Convention and the comments made within the public regarding the regulation subject of the Convention.

About the ratification process

The Convention entered into force on August 1, 2014. Armenia signed it on January 18, 2018. In general, while speaking about this Convention, it is necessary to note that according to the Article 86th of the Constitution of Armenia one of the main goals of Armenia’s state policy is to ensure factual equality between men and women. Therefore, it’s not a coincidence that by the government’s program approved by the Armenian Parliament in February 2019 it is enshrined that the government will keep in its spotlight the expansion of economic opportunities of women, as well as the creation of favorable conditions for equal rights and opportunities for women and men. In addition the government’s program also says that the concept violent-free public is very important in terms of ensuring public security. With a view to raise the level of public solidarity, the government plans to take practical measures to reduce and rule out violence cases in all spheres of public life.

With this logic the organization of the ratification process of this Convention has been envisaged by point 11 of the government’s five-year action plan approved by N650-L decision of May 16, 2019.

Therefore, the agencies responsible for the ratification process of the Convention have already started the process as required by the Law on International Agreements.

All relevant state bodies have submitted opinions, which were summed up, and the package was presented to the government by Article 12 of the same Law. Before submitting the draft law for the Parliament’s ratification, the government will apply to the Constitutional Court to determine whether the duties enshrined in the international agreement are in accordance with the Constitution of Armenia.

At the same time the justice ministry considered it useful to receive the opinion of the Venice Commission over the constitutional implications of the Convention. The opinion will be publicized upon receiving it.

Meanwhile, the ministry will continue to follow the ongoing manipulations by professional and non-professional circles, but at the same time proposes to use the information of counter-arguments attached to this statement.

We urge our public to avoid manipulations, find time and read the Convention, its Armenian translation is available at the following link.

The government is committed and determined to create really effective tools for, strengthen and guarantee the protection of human rights.

From now on the justice ministry will continue the public awareness through other effective forms of communication”.