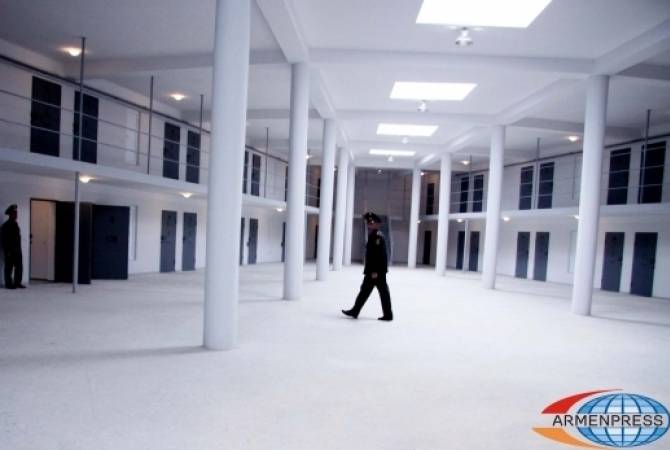 
YEREVAN, APRIL 23, ARMENPRESS. An inmate at one of Armenia’s prisons has operated a gang from his jail cell, the National Security Service (NSS) said in a news release.

The NSS said the inmate arranged a criminal syndicate whose members would search classifieds at an online advertising platform list.am and contact the users requesting a meeting to buy offered products, such as cell phones, tablets and other valuable items, and subsequently steal the products.

NSS agents also conducted search operations at the prison cells and found Wi-Fi devices, tablets, mobile phones and other communication devices. NSS did not specify the given prison.

It said agents also revealed that the most primary security rules were violated at the prison, the food tray hatch at the jail cell doors were open, some inmates were kept in privileged conditions. Moreover, a so-called high ranking inmate was standing outside his cell when agents arrived.

The NSS is currently investigating the case to uncover the mechanism how the contraband appeared inside the prison.