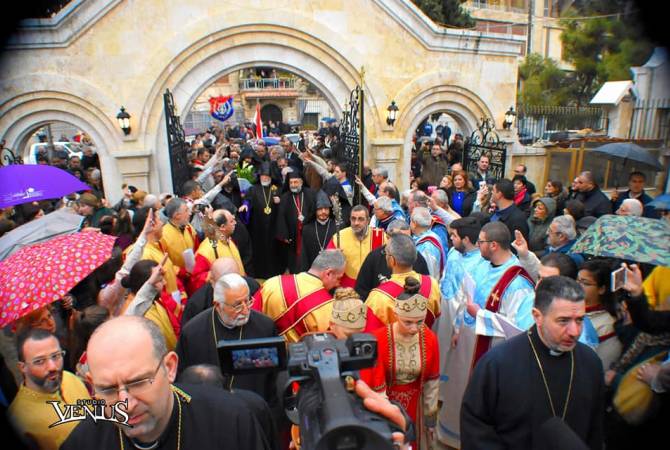 
YEREVAN, MARCH 30, ARMENPRESS. Catholicos of the Great House of Cilicia Aram I anointed Church of Holy Forty Children in Aleppo. ARMENPRESS reports Catholicos Aram I delivered remarks during the ceremony, noting that the anointing of the church has historical and symbolic significance.

“Others tried to kill the belief in our people, but we jointly said that no one can defeat us in our belief. We said no to injustice and struggled and have to struggle for justice.

Others committed genocide against our people, but they did not succeed. Today our people have resurrected. Today we have free and independent Armenia, even if it is on the small part of our historical Motherland. But we have to aspire for seeing Armenia in the way we dream'', Catholicos  Aram I said. 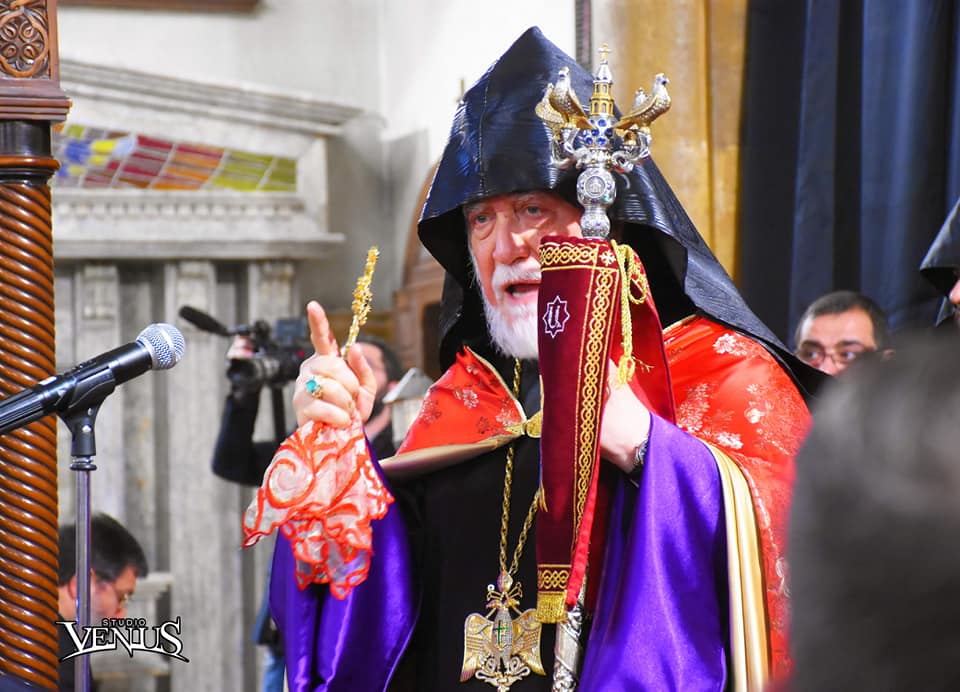 He emphasized that the Armenian people should support the restoration of the Syrian-Armwnian community under the guidance of te Great House of Cilicia.

His Holiness Aram I departed for Syria's Alepo on March 29.

In 2015 the Church of Holy Forty Children in Aleppo was seriously damaged as a result of the bombing by the terorist organization ''Islamic State''.

The church was restored through the donations of the Syrian-Armenian community. At least 150 thousand people have contributed to the restoration. 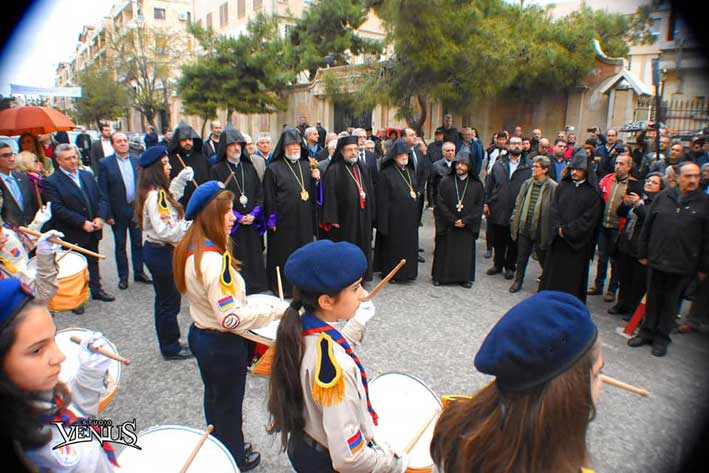 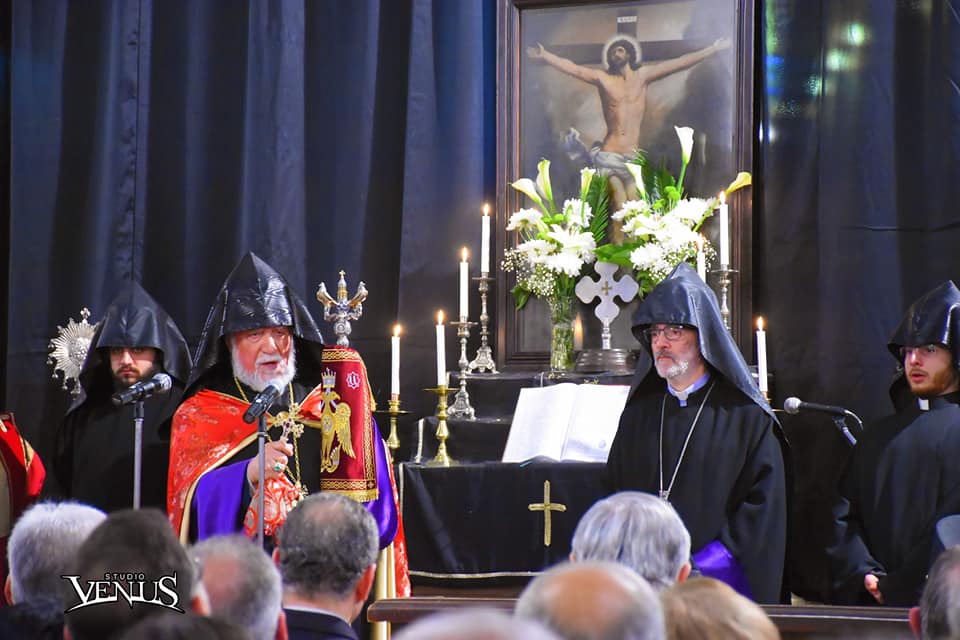 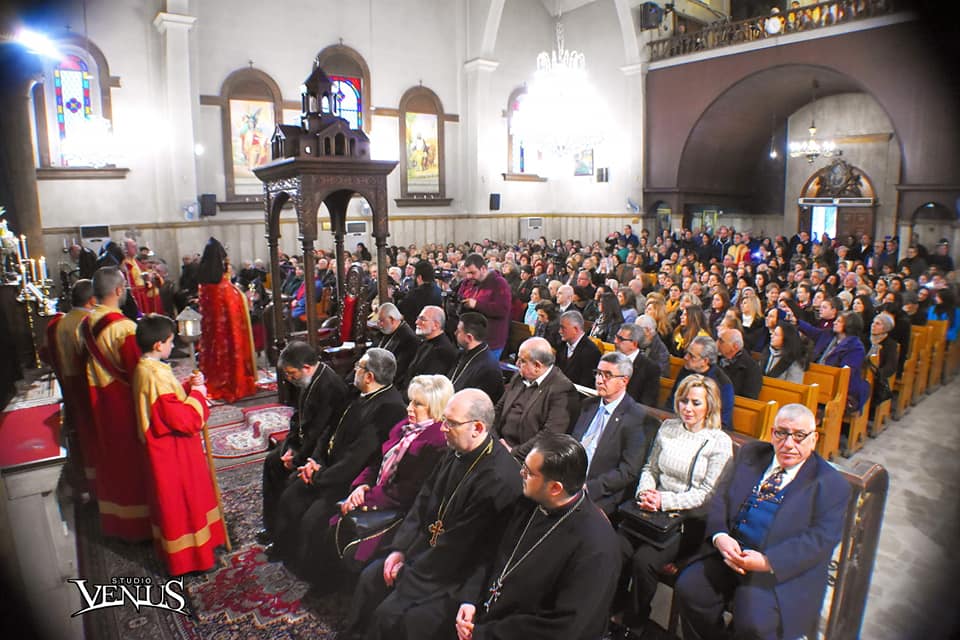 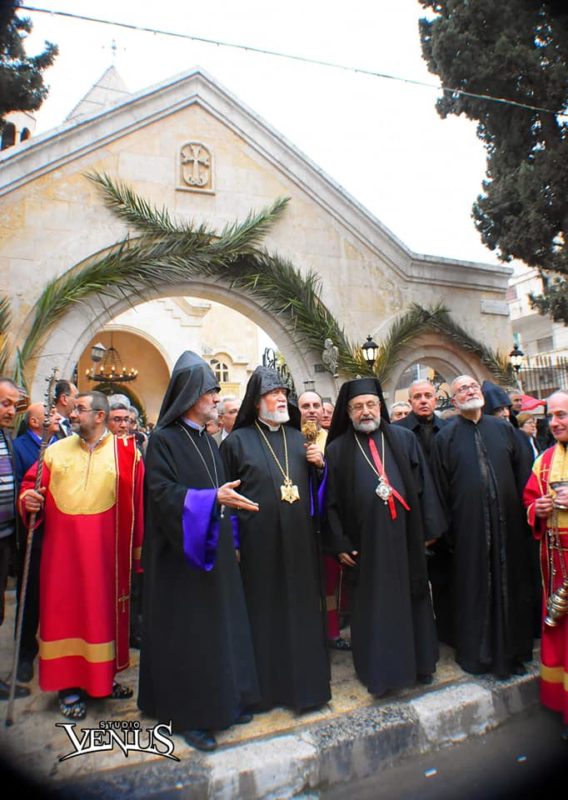 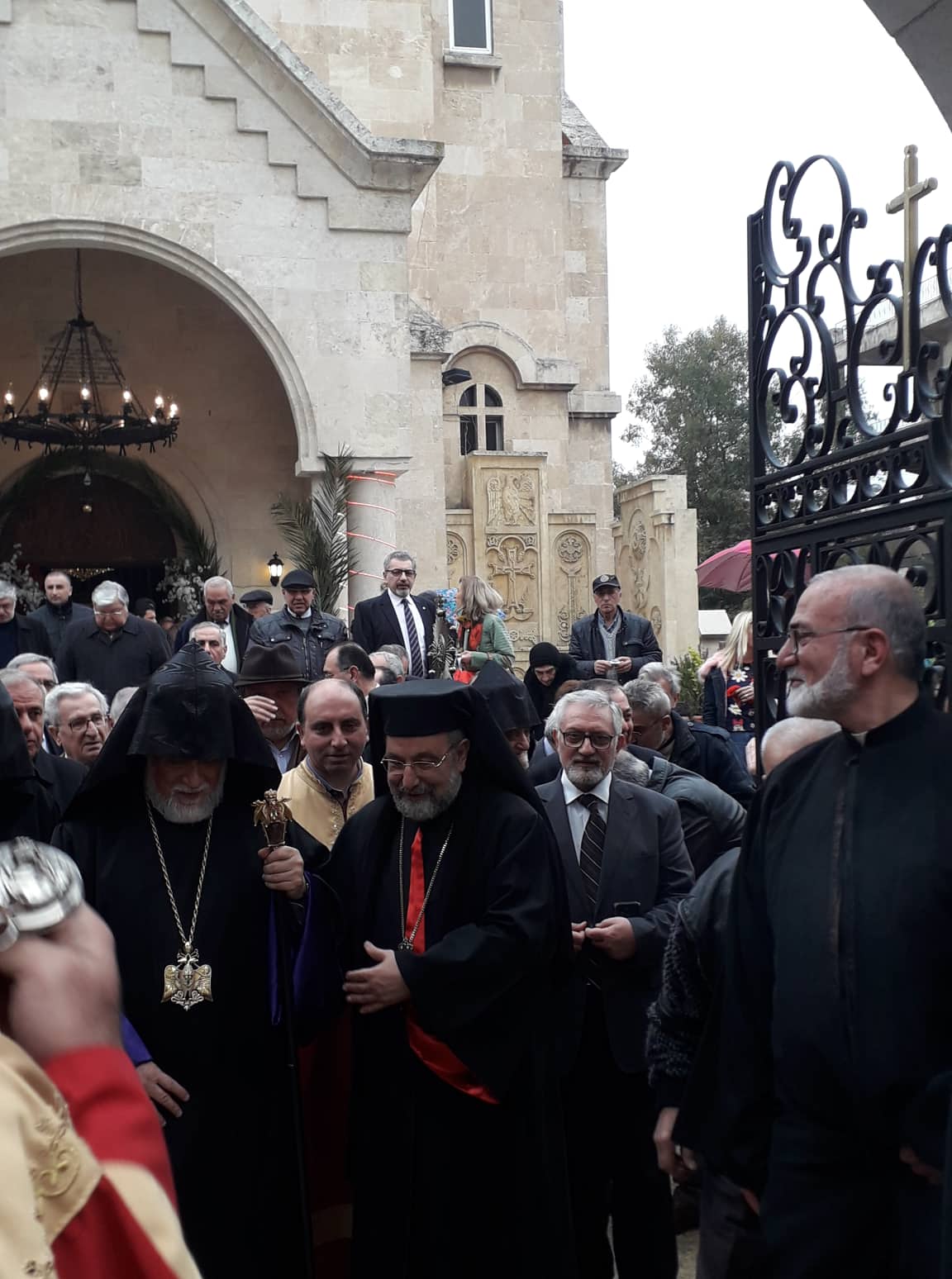