Citizen’s Day to be celebrated in Armenia on last Saturday of April: Government approves the bill | ARMENPRESS Armenian News Agency

Citizen’s Day to be celebrated in Armenia on last Saturday of April: Government approves the bill 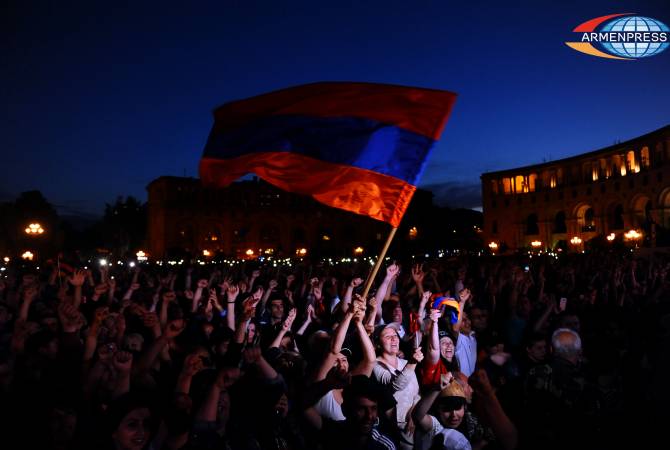 
YEREVAN, MARCH 21, ARMENPRESS. The Armenian government approved the bill on making amendment in the law on holidays and commemoration days aimed at creating a new holiday – the Day of the Citizen of the Republic of Armenia, reports Armenpress.

The adoption of the bill is conditioned with the recent unprecedented political situation in Armenia in April 2018. “With the necessity to quickly solve numerous socio-economic, legal and political issues, thousands of citizens were presenting their demands to the authorities through protests and rallies. These protests and rallies, accompanied with peaceful actions, covered the capital city Yerevan, the towns and villages of provinces, the inter-state and inter-community roads and were the evidence of the citizens’ public demand for systematic changes and deep reforms. The PM’s resignation and the victory of this pan-national movement were one of the outcomes of this movement”, the minister said.

11:29, 05.19.2022
2225 views U.S. recognizes role of population of Nagorno-Karabakh in deciding its future–Ambassador Tracy’s interview to ARMENPRESS