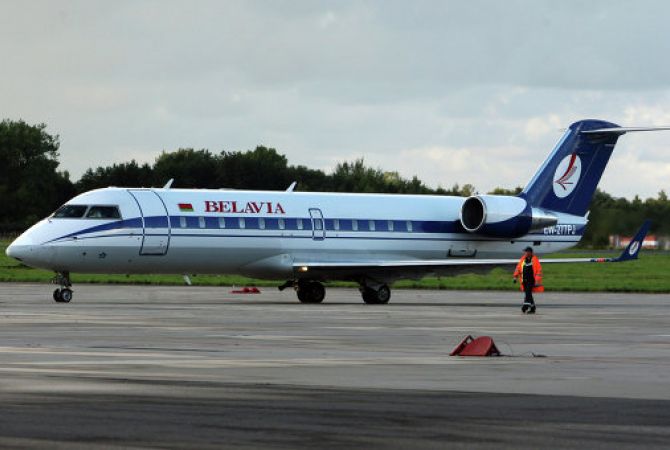 
YEREVAN, OCTOBER 22, ARMENPRESS. Armen Martirosyan – the Armenian citizen who was removed from the airplane en route Kiev-Minsk after it was forced to land – has commented on the incident.

“After consulting with lawyers I will announce what measures I will take”, Martirosyan says. At the same time he mentioned “A call to a friend changes many things”.

Currently he is in Moscow.

Armen Martirosyan is a famous blogger, reporter. He has lived in Kiev until 2014.

Belavia says it will demand Ukraine to compensate for the aircraft’s expenses.