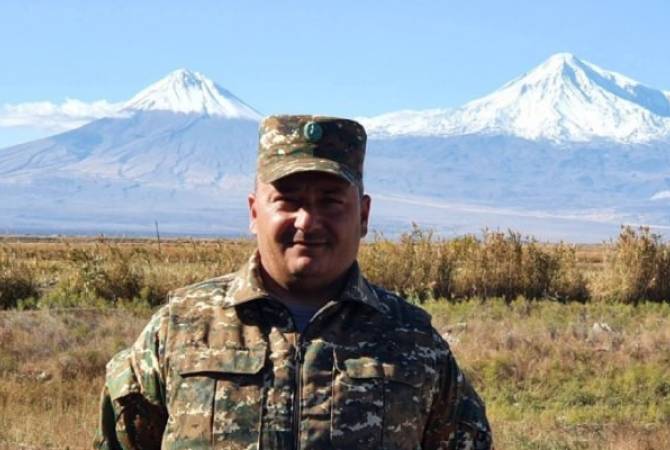 
YEREVAN, JULY 20, ARMENPRESS. Leader of Yeraskh community of Armenia’s Ararat province Radik Oghikyan sustained a wound in his arm as a result of the shots fired by the Azerbaijani armed forces at the Yeraskh section of the border, director of the hospital of Ararat province Arayik Sardaryan told Armenpress.

“He was in the blindage and was wounded as a result of shootings, probably by the shrapnel”, the hospital director said.

He said that Radik Oghikyan has been transported to the hospital at midnight. His condition is not life-threatening, however, he was transported to a hospital in Yerevan at night.

Armenia’s Defense Ministry reported that in the evening of July 19, starting from 18:40, the Azerbaijani armed forces shelled the Armenian positions located in the Yeraskh section of the Armenian-Azerbaijani border for several hours with the use of various caliber firearms. Mortars were also used regularly.