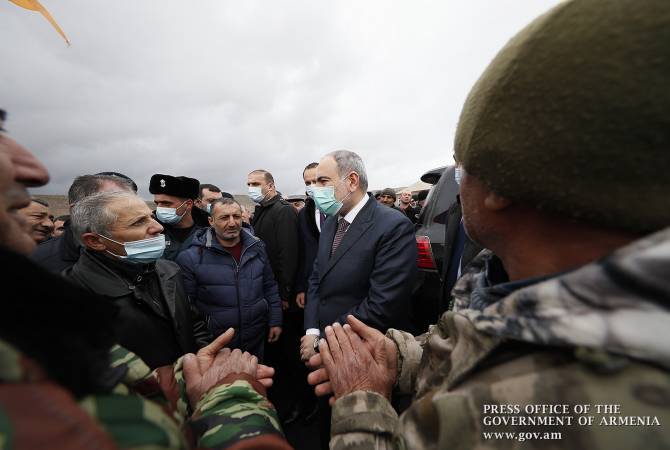 
YEREVAN, FEBRUARY 19, ARMENPRESS. According to the recent survey conducted by GALLUP International Association in Armenia, Prime Minister of Armenia NIkol Pashinyan remains the most popular politician in Armenia, ARMENPRESS reports  Director of the Armenian Office of Gallup International Association Aram Navasardyan presented the results of the survey in a press conference.

The survey was carried out from February 15-17.