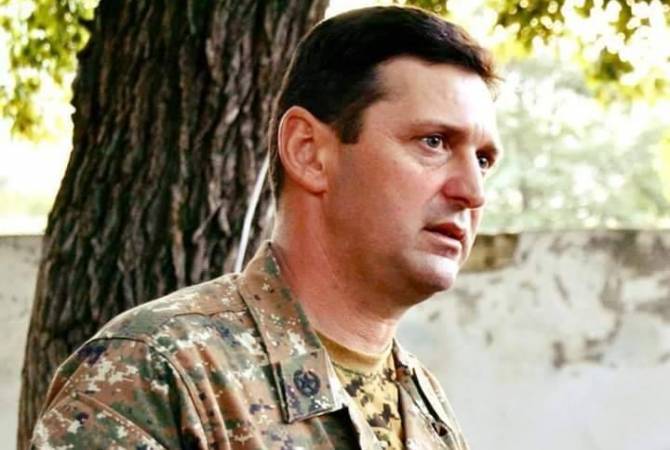 
YEREVAN, JANUARY 30, ARMENPRESS. Criminal case has been filed for committing murder attempt against former defense minister of Artsakh, former commander of the Defense Army, Lieutenant-General Jalal Harutyunyan, Head of the PR department at the Office of the Prosecutor General of Armenia Arevik Khachatryan told Armenpress.

She added that the investigation continues. Jalal Harutyunyan has been questioned.

Spokesperson of the Investigative Committee of Armenia Rima Yeganyan stated that according to the aforementioned criminal case Jalal Harutyunyan has been recognized as a victim and has been questioned.

“As for the claim according to which Azerbaijan could not have known about his movement on its own, the victim didn’t provide such information to the body conducting the proceedings during the questioning”, she said.

Jalal Harutyunyan has been wounded in action in a military position.

On October 27, 2020, he was relieved from the position of Defense Minister of Artsakh.