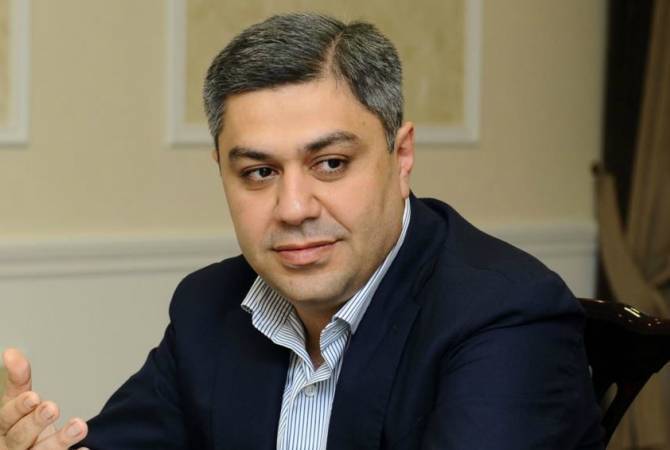 
YEREVAN, NOVEMBER 14, ARMENPRESS. Fatherland Party leader Artur Vanetsyan, the former Director of the National Security Service, has been arrested by the National Security Service in suspicion of being an accessory to illegal acquisition, transportation and possession of firearms and explosives, attempted coup d’état (usurping power) and plotting assassination of a government official.

Vanetsyan’s lawyers said he was summoned to the NSS and placed under arrest.

16:31, 06.30.2022
2037 views Statements of Turkish officials that they coordinate the process with Azerbaijan are strange – Armenia’s Special Envoy