2 members of Bundestag demand Merkel to impose sanctions against Aliyev 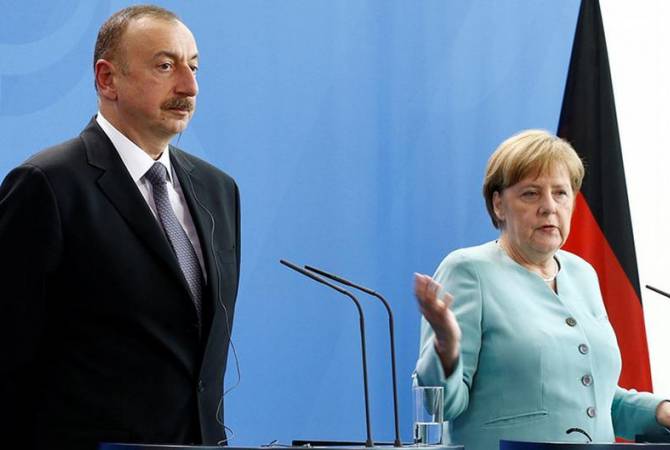 Till Mansmann and Albert Weiler said, ''We cite the flagrant violations of the humanitarian law by Azerbaijan that have led to a humanitarian disaster in Nagorno Karabakh.

Azerbaijani President Ilham Aliyev said in an interview with the German Public TV at the end of October that the goal of the war unleashed by him is displacing the Armenians of Nagorno Karabakh. This is an act of ethnic cleansing, which should be condemned as a war crime.

At the same time, prohibited cluster munitions were used against the civilians of Nagorno Karabakh, the footages of executing and beheading Armenian war prisoners were demonstratively promoted. They promised  to the Syrian extremist mercenaries 100 USD for each beheaded Armenian.

Freezing of accounts, ban to entery to the EU, ban on using Euroopean airlines as well as severing the contracts of German and European banks should be applied as sanctions''.