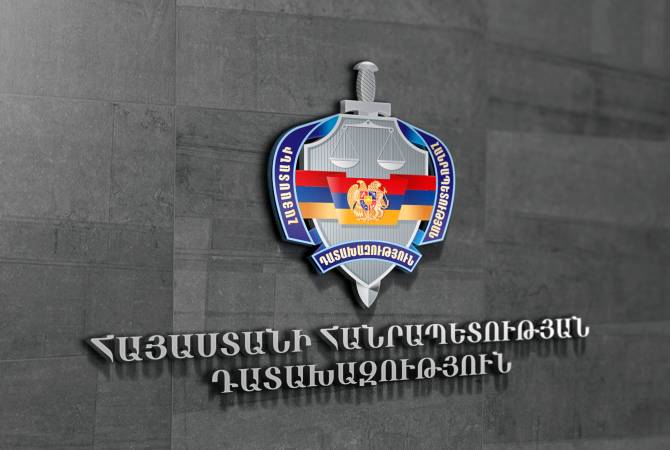 
YEREVAN, OCTOBER 31, ARMENPRESS. The Armenian authorities have arrested Mihirab Muhammad Al Shayir, the Syrian member of a terrorist organization who was recruited by the Turkish authorities and sent to Azerbaijan to fight against Artsakh as a mercenary, the Armenian prosecution said.

Al Shayir is arrested on suspicion of international terrorism, gross violations of international humanitarian law norm during armed conflicts (murder, attacking civilians, indiscriminate attacks), and his participation in a military conflict as a mercenary. Al Shayir is a member of the Abu Hussein 23 detachment of the Abu Hamshein group. He was taken through Turkey to Azerbaijan on October 19, 2020 from a terrorist camp in northern Syria. Al Shayir, born March 5, 1975, is originally from Hama, Syria.

He is arrested within the framework of the criminal case launched by the Armenian General Prosecution on the Azerbaijani war of aggression against Artsakh involving the use of recruited mercenaries, the act of aggression, gross violations of international humanitarian law norms, issuing criminal orders and committing international terrorism.