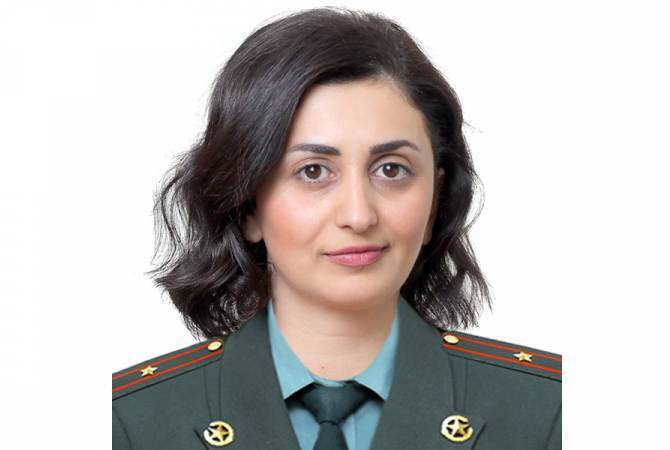 Earlier Stepanyan reported that the Azerbaijani military has breached the Geneva pledge and again targeted civilian settlements, namely the town of Shushi.