USA suggests Scandinavian peacekeepers should be deployed in Nagorno Karabakh 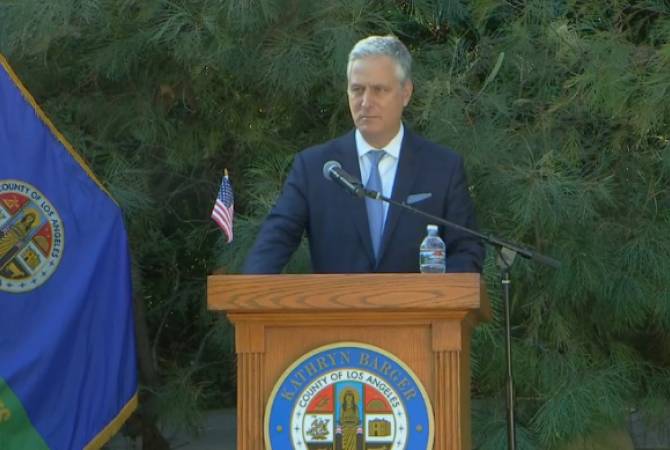 ''Any armed peacekeeping force should not involve Minsk Group Co-chair countries, including the USA, or neighboring countries. Any sort of Turkish mediation or peacekeeping role is not acceptable for the USA, as well as Armenia, We believe both sides should accept Scandinavian peacekeepers and we are working with the Scandinavian governments to put together a peacekeeping force that could be deployed in the region to keep the ceasefire'', Robert O'Brien said.