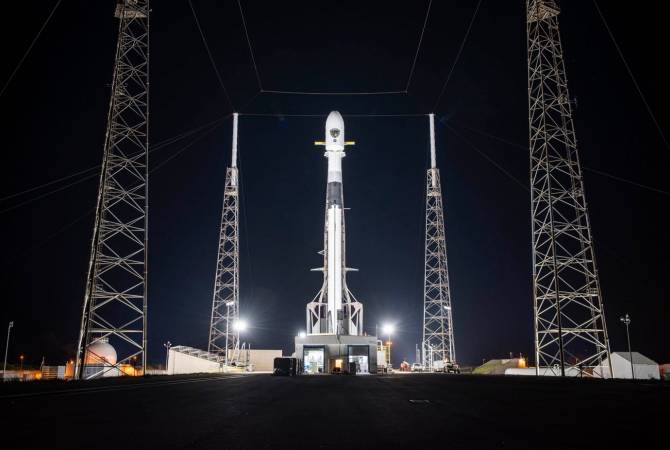 
YEREVAN, OCTOBER 28, ARMENPRESS. SpaceX staff and members of the media have been inundated this morning with emails ostensibly from concerned Armenians around the world, asking the company to cancel a launch contract with the Turkish government. The concerns are valid — and the mass-email method surprisingly effective, TechCrunch, an American online publisher focusing on the tech industry, reported.

In the form email, received by TechCrunch staff hundreds of times in duplicate and with minor variations, the senders explain that they represent or stand in solidarity with Armenians worldwide, an ethnic and national group that has suffered under the authoritarian rule and regional influence of Turkey’s President, Recep Tayyip Erdogan.

SpaceX is slated to launch the Turkish satellite Turksat-5A in the next month or two, a geostationary communications satellite built by Airbus that will serve a large area of Europe, Asia, and the Middle East.

As the email plea points out, many countries and governments have opted to condemn Turkey’s behavior, and some companies have stopped doing business with the government. Will SpaceX join them?

A number of leading media outlets and news aggregators reacted to the Armenians’ campaign.