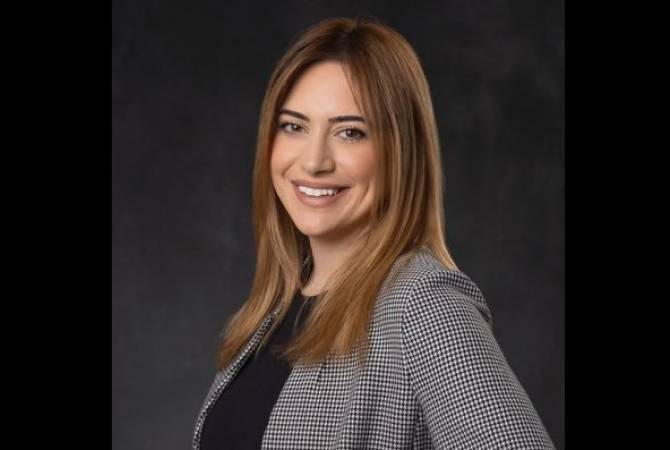 To the question if the resolution will be adopted, Papazian gave a positive answer.

The resolution is authored by Glendale Mayor Vrej Agajanian.

The resolution notes that the Republic of Artsakh, also known as Nagorno  Karabakh, is historically an Armenian land, which has always had an Armenian majority of the population.

The resolution also calls on the US President and the Congress to recognize the independence of Artsakh.