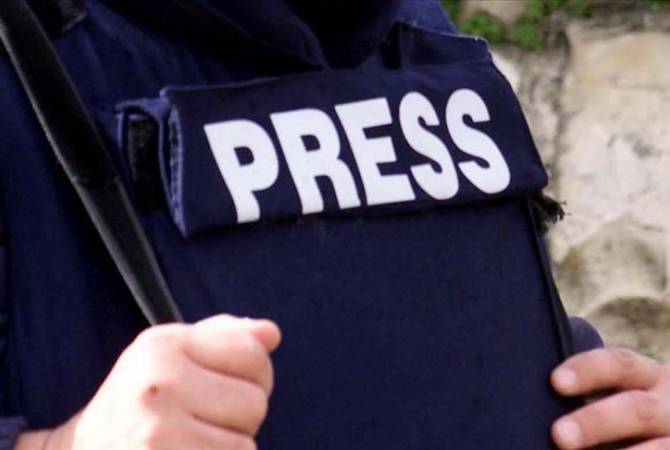 
YEREVAN, OCTOBER 8, ARMENPRESS. A number of reporters were injured as a result of Azerbaijani strikes against Ghazanchetsots Cathedral in Shushi town of Artsakh. The health condition of one of them is critical, ARMENPRESS reports director of Public Relations and Information Center SNCO Hovhannes Movsisyan wrote on his Facebook page.

‘’According to the preliminary information from Stepanakert, the Russian journalist undergoes surgery’’, he wrote.

The Azerbaijani armed forces carried out strikes against the Cathedral also in the morning of October 8.

The Information Center of Artsakh informs that as a result of the second bombing of the Cathedral Russian journalist Yuri Petrovich was severely wounded and the doctors of Artsakh are now struggling for his life.