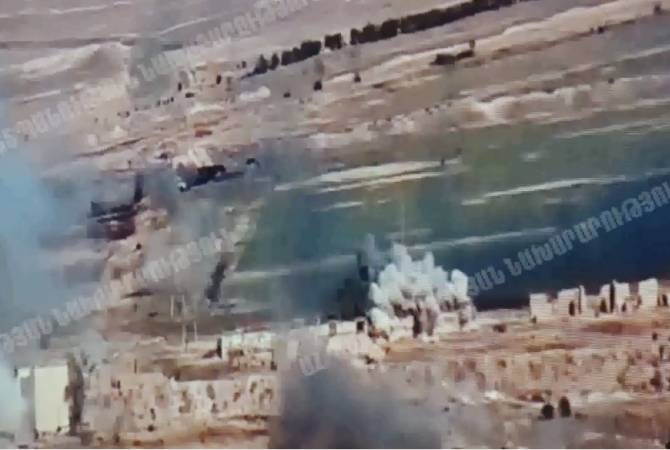 
YEREVAN, SEPTEMBER 29, ARMENPRESS. The military operations along the Artsakh-Azerbaijan line of contact still continue, the defense ministry of Artsakh said in a statement.

“The intense fighting continues along the entire length of the frontline. The Azerbaijani side has launched attacks at the northern and north-eastern directions with the engagement of armored tank units. The Defense Army forces carry out a successful battle, causing huge blows to the Azerbaijani units. The Azerbaijani side lost 12 more thanks in the past three hours. The number of other losses of the adversary is being clarified”, the statement says.