Azerbaijan has suffered over 400 manpower losses 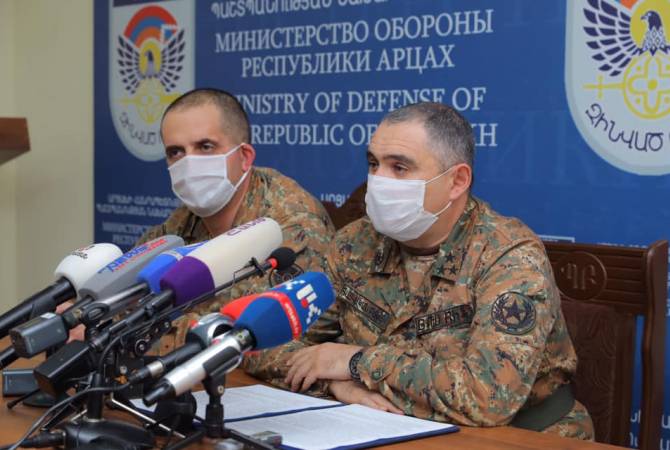 
YEREVAN, SEPTEMBER 28, ARMENPRESS. The Azerbaijani troops have suffered over 400 manpower losses as a result of its own attack against Artsakh, ARMENPRESS reports Deputy Commander of the Defense Army of Artsakh Artur Sargsyan said.

He added that military operation still continue in the northern, southern and south-eastern directions, emphasizing that the intensity of the operations has not weakened.

The Artsakh military said 58 of its soldiers have been killed in the attacks.120 are injured.