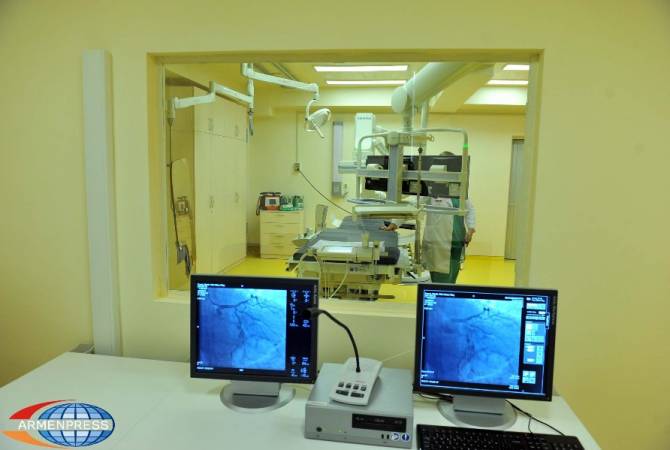 
YEREVAN, JULY 21, ARMENPRESS. One of the Armenian servicemen wounded in the military operations unleashed by Azerbaijan on the Armenian-Azerbaijani border is still in critical condition, the others show a positive dynamics, 4 servicemen already feel well, Armenian defense minister’s spokesperson Shushan Stepanyan told Armenpress.

A total of 36 Armenian servicemen were wounded from the recent shooting of the Azerbaijani side. “20 of them have received a medical care, but the remaining 16 immediately returned to the military service as they suffered minor injuries. Currently 10 out of these 20 receive a treatment. One serviceman is in critical condition, the others have a positive dynamics, show signs to a moderate condition. 4 more soldiers already feel well”, Stepanyan said, expressing hope that they will soon be discharged.

Overnight July 20-21 the situation has been relatively calm on the Armenian-Azerbaijani border. The Azerbaijani side violated the ceasefire regime 17 times from firearms in different parts of the border, firing nearly 183 shots at the Armenian positions.