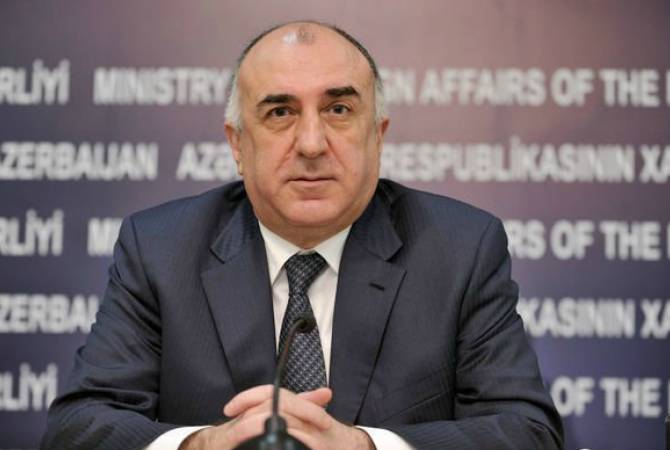 
YEREVAN, JULY 16, ARMENPRESS. Elmar Mammadyarov has been dismissed from the position of foreign minister of Azerbaijan, the Azerbaijani media report.

The respective decision has been signed by Azerbaijani President Ilham Aliyev.

Elmar Mammadyarov was serving as Azerbaijani foreign minister since 2004.

During the July 15 Cabinet meeting Azerbaijani President Ilham Aliyev complained over the work of the foreign ministry and minister Mammadyarov. Aliyev said he could not find Mammadyarov amid the events taking place on the Armenian-Azerbaijani border, and the latter told the prime minister that he is working from home.