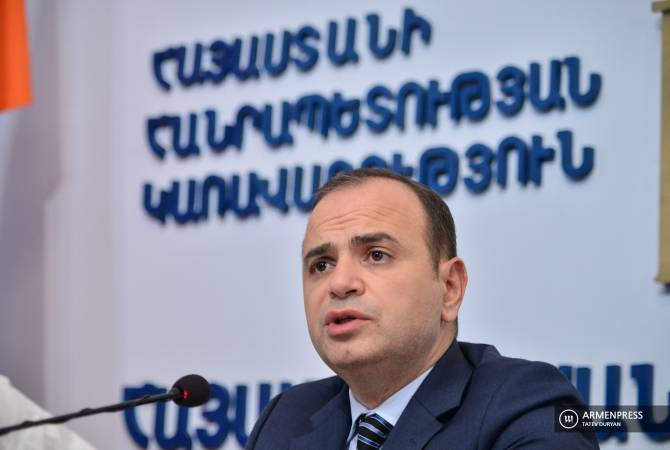 
YEREVAN, JULY 8, ARMENPRESS. The French government has not only been aware of the visit of French doctors to Armenia, but also has been engaged in that works at some stage, Armenia’s High Commissioner for Diaspora Affairs Zareh Sinanyan told Armenpress, denying the media reports according to which the French government has been unaware of the visit of the French doctors to Armenia.

As for the professional capacities of the team, the High Commissioner for Diaspora Affairs said that the first group was headed by Professor Alexandre Mignon, who is one of the most respected specialists of the field, and the second one was led by Professor Loran Papazian, who is the best specialist in France. “They personally collected their teams. There couldn’t be persons in the team who haven’t dealt with coronavirus, therefore the media report is absurd and is based on lies”, he said.

A group of French doctors arrived in Armenia on June 15 and 23 via a special flight to help the country’s healthcare system to fight the novel coronavirus (COVID-19).