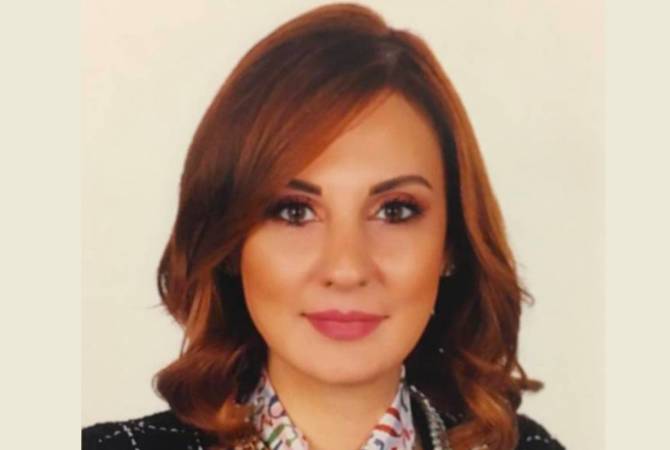 
YEREVAN, JANUARY 22, ARMENPRESS. The new 20-member Cabinet of Lebanon led by Prime Minister Hassan Diab has been announced, and it includes a Lebanese-Armenian minister.

Vartine Ohanian has been appointed to serve as Youth and Sports Minister.

“This is the first time that the Government of Lebanon has an Armenian woman minister in its composition,” Aztag Daily Editor-In-Chief Shahan Gantaharian told ARMENPRESS. “This time there are more women ministers in the Cabinet. We have six women ministers,” he said.

The names of the new Cabinet Ministers are as follows, according to the National News Agency of Lebanon:

- Ghada Shreim as Minister for the Displaced