PM clarifies why another audit for Amulsar is under consideration 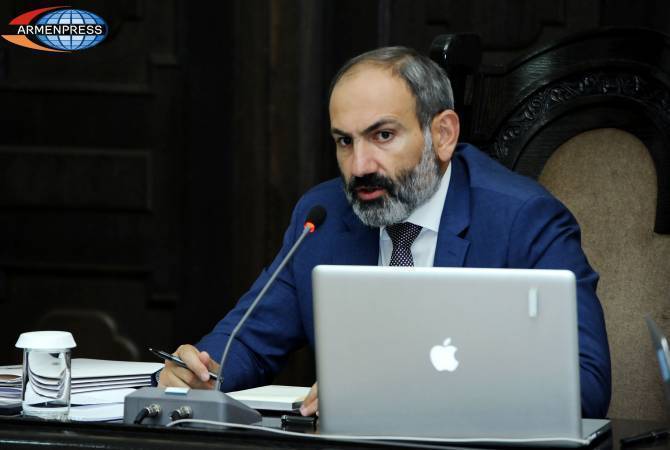 
YEREVAN, AUGUST 21, ARMENPRESS. Prime Minister Nikol Pashinyan has clarified why he has decided to forward the environmental audit conclusion over the Amulsar mine to the Ministry of Environment to determine if another environmental impact assessment is needed.

Pashinyan said that during the most recent discussion over the matter – where Lydian’s representative and representatives from all concerned ministries were present – he asked everyone “whether there is any information in the ELARD conclusion which implies that the Amulsar project should undergo a new environmental impact assessment”.

The environment ministry is tasked to determine “whether or not the conclusion contains information which according to Armenian legislation requires the need for a new Environmental Impact Assessment for the operation of the Amulsar mine”.

On August 19th, however, Armenian Prime Minister Nikol Pashinyan announced that the Government intends to allow Lydian International to continue the Amulsar project. The decision was based on the conclusion of an environmental audit conducted by ELARD. Pashinyan emphasized that the project will be operated strictly in adherence to high environmental standards. Pashinyan said that he is 99,9% certain over the issue but the 0,1% doubt is the reason why he asked if another study is needed.