5 villagers in Armenia diagnosed with anthrax 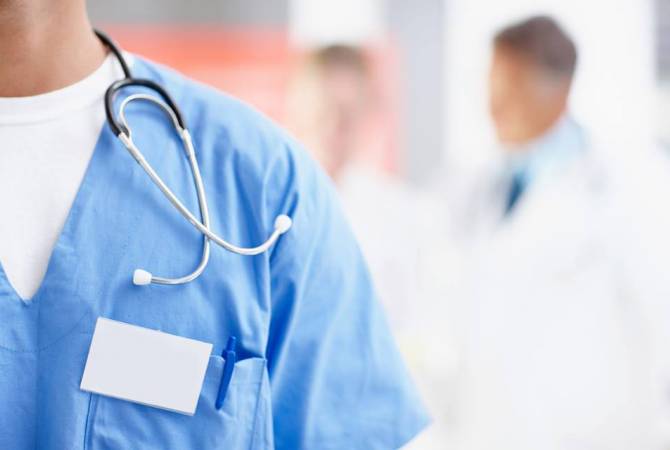 
YEREVAN, AUGUST 20, ARMENPRESS. Five people from Armenia’s Gegharkunik Province have been diagnosed with anthrax, the Ministry of Healthcare said in a news release.

According to the healthcare ministry two villagers from Geghhovit (Martuni region, Gegharkunik) sought medical treatment in the local hospital for what appeared to be the skin form of anthrax. The patients told the medics that few days earlier they’ve slaughtered cattle in the village.

Experts from the Healthcare Ministry’s National Center for Disease Control and Prevention were dispatched to the village to find out how and where the disease was contracted.

During the visit another 6 people were suspected in having contracted the disease. 5 were sent to the Nork Infectious Diseases Hospital in Yerevan for a confirmation. All were confirmed to have anthrax.

According to the ministry all patients were treated and a medical supervision has been set for the village.

Medics and food safety agents are working in the village.