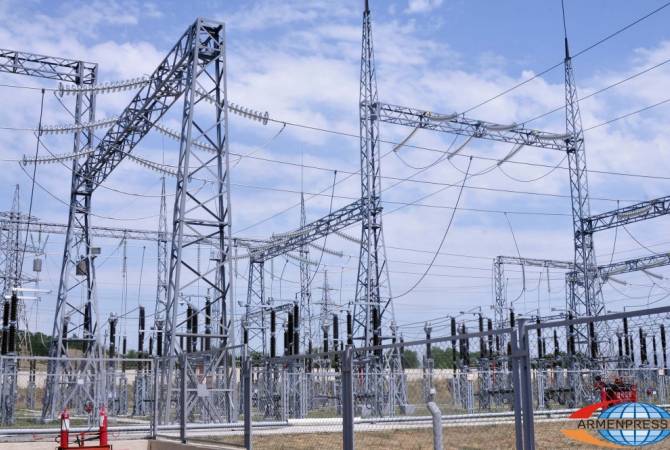 “I know that the minister of territorial administration and infrastructure has set a service investigation to understand the causes of the power outage, but the operation of the whole energy system of the Republic was already completely restored as of 20:00. I want to thank our Iranian and Georgian colleagues who provided support in that situation, and it was possible to avoid further consequences”, he said. “In general we can state that our energy system showed enough flexibility and viability, it’s just necessary to understand the causes”, he added.

On July 10, at around 13:00, power fluctuations were recorded across the Republic.

Deputy Prime Minister of Armenia Tigran Avinyan informed that an accident has been registered in the energy system. “Yerevan Thermal Power Plant and the 5th energy block of Hrazdan TPP are switched off. Electricity shutdowns are possible across the Republic. Works are being done to solve the problem till 19:00”, he said.

21:02, 12.01.2021
Viewed 1995 times Lavrov speaks about Russia's role in finding solutions to issues of dispute between Armenia and Azerbaijan