Unemployment the greatest problem facing Armenia, according to GALLUP polls 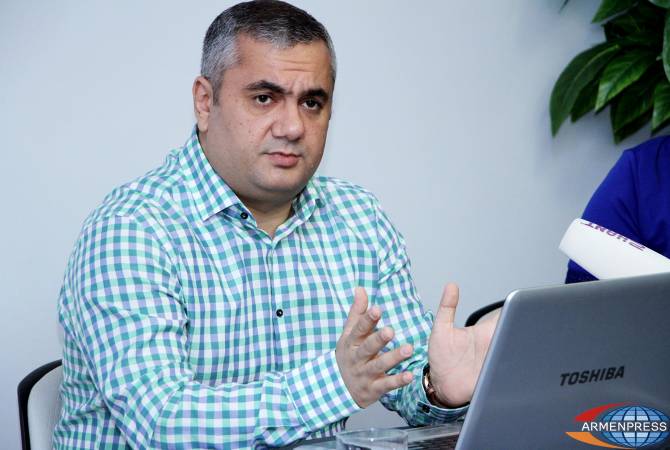 
YEREVAN, NOVEMBER 23, ARMENPRESS. The results of the poll conducted by the GALLUP International Association reveal that for the citizens of Armenia unemployment is the key problem facing the country, Aram Navasardyan – Director of MPG LLC, said during a press conference, reports Armenpress.

“We have asked the citizens what they think are the greatest problems facing Armenia at the moment. 42.5% of them answered unemployment, 29.6% said the economic situation, 23.9% mentioned the low pensions and salaries”, Navasardyan said.

Based on the responses of the survey participants, the Nagorno Karabakh conflict and the foreign policy issues received less percents.

“The Nagorno Karabakh conflict received 23.4% from importance perspective, and the foreign policy issues – 8%”, he said.

The research has been conducted by face-to-face survey method from November 17 to 21 in Armenia.