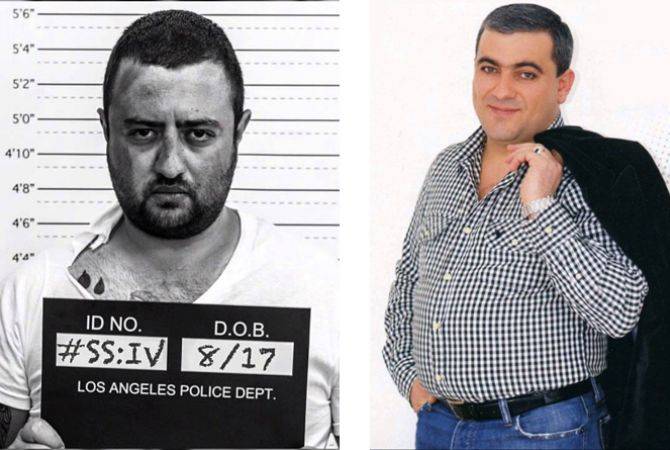 The song, although without a music video, has over 43,5 million views currently, which is an unsurpassed number of views for other Armenian singers.

It is noteworthy that the song recently became a hit in Turkey, being the top most searched song on Shazam.

The song was even remixed by Turkish singers.