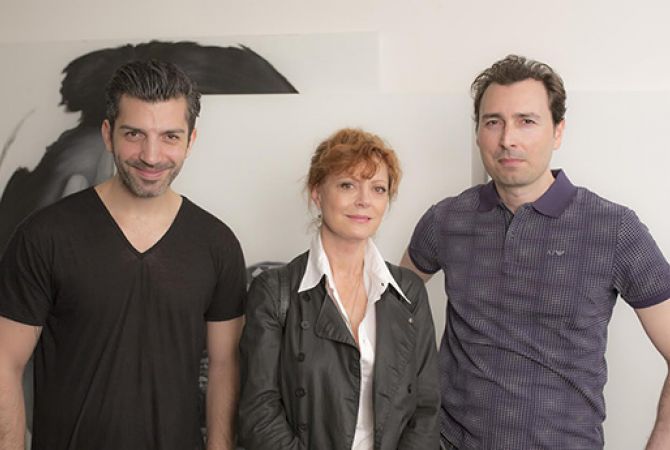 The shootings of the film are in th final stage.

The producer of the film is David Shara.

Balder was honored with two consecutive awards: the first one for his “Little Spain” film and the second for “The Reality of the Imaginary” experimental film. He is recognized in New York as an outstanding documentary filmmaker.