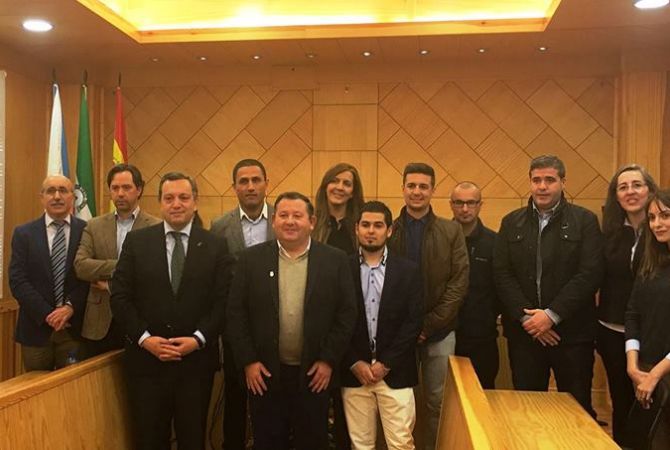 
YEREVAN, APRIL 6, ARMENPRESS. Two cities of the Kingdom of Spain Puente Genil and La Roda de Andalucia on April 5 officially recognized the Armenian Genocide. “Armenpress” was informed about this by the Department of Press, Information and Public Relations of the Foreign Ministry of Armenia.

The relevant resolutions were adopted by the unanimous consent of all political figures represented in the political council. The resolutions condemn the denial by Turkey and they call for other cities and the central governments of Spain to follow their example and urge Turkey to do the same.

In the speeches followed by the adoption of the relevant decisions Mayors of Puente Genil and La Roda de Andalucia stressed the preventative nature of these decisions, the factor that crimes against humanity have no time limitation and the necessity of giving a political assessment to them.