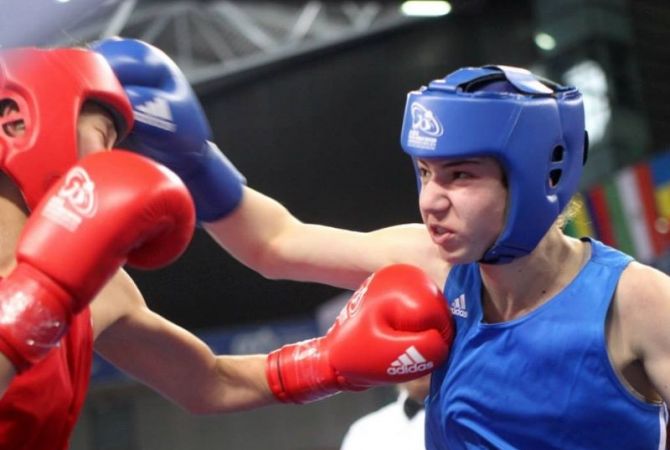 As “Armenpress” was informed from the Boxing Federation of Armenia, Anush Grigoryan moves forward with impressive victories and has already entered the final round of the European Junior Boxing Championship held in Hungary. In the semi-final round the Armenian boxer beat the representative of Great Britain, Alice Jones, in a beautiful style and obtained the right to fight for the title of Europe’s champion with the German boxer.