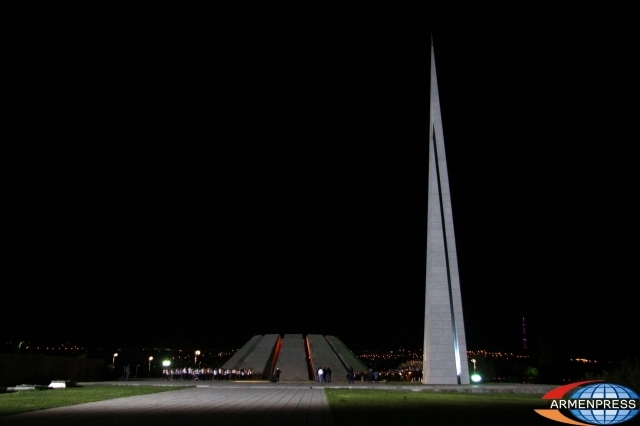 He mentioned that based on the stories of his parents, he could say that the people of Shangal received the Armenians saved during the years of the Armenian Genocide very well and added that there were nearly 145 Armenian families living in Shangal prior to the attack by ISIS. “Although we’re also in a very difficult situation now since a part of Shangal is under the control of ISIS, we’re ready to do everything we can to help the friendly Armenian people. We’re also certain that the support is mutual,” Shangal’s governor declared.