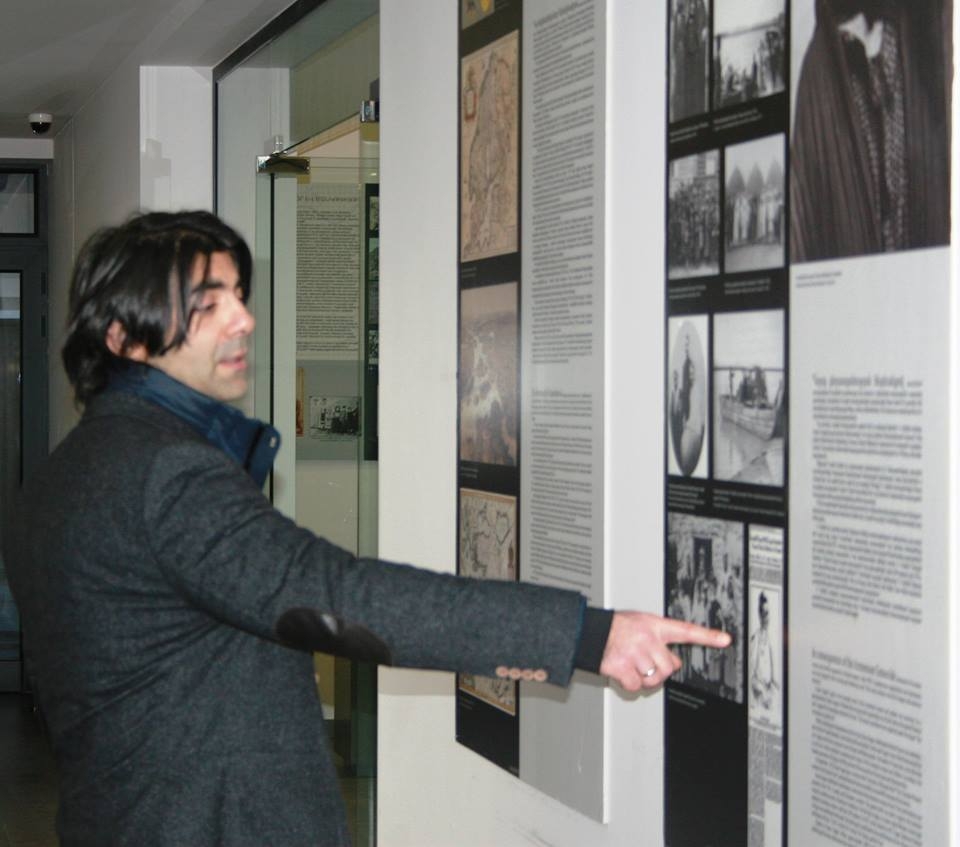 Shootings for the 15.5 million euro and 138-minute film were launched in March 2013 and took place in Jordan, Germany, Cuba and Malta. The State Commission on Coordination of the Events for Commemoration of the 100thAnniversary of the Armenian Genocide also supported the creation of the film.

The film The Cut is a summary of Fatih Akın’s trilogy Love, Death and the Devll. It is the film director’s first large-scale international film produced by representatives of seven countries, including Germany, France, Italy, Canada, Poland, Turkey and Russia. The rental will be in stores in Armenia on February 19.