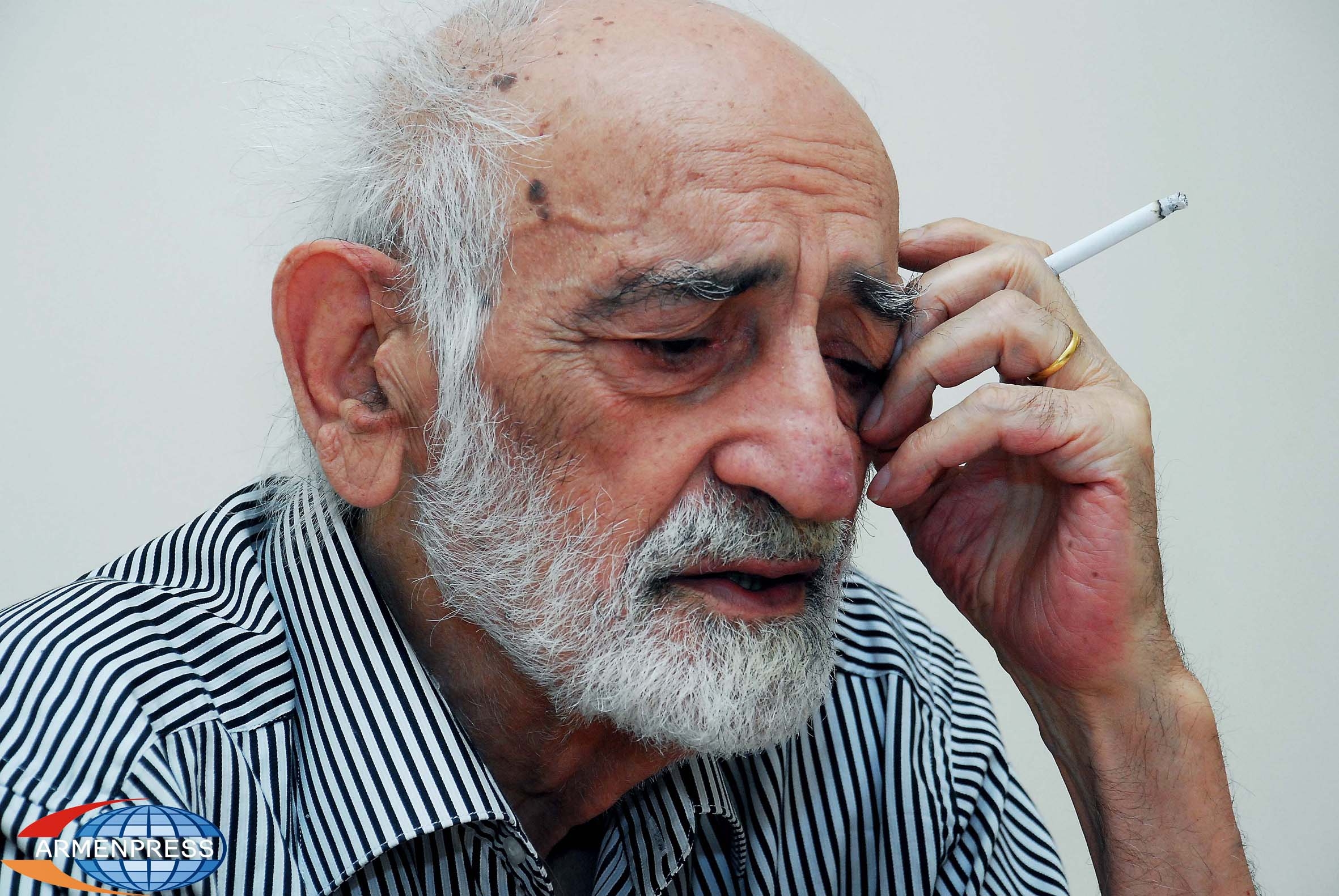 
YEREVAN, SEPTEMBER 26, ARMENPRESS. Outstanding Armenian actor, People's Artist of the Republic of Armenia Sos Sargsyan passed away at the age of 84.

Sos Sargsyan was born in Stepanavan on October 24, 1929. He graduated from the Yerevan Fine Arts and Theatre Institute in 1954. From 1954 he performed at the Sundukyan Drama Theatre of Yerevan. In 1992 he established and headed "Hamazgain" Theatre. 1997-2005 he was the rector of Yerevan Institute of Theatre and Cinema. Besides Armenian films he starred in a number of Russian films, most notable of which is Solaris (1972), directed by Andrei Tarkovsky.

Sos Sargsyan starred in a number of movies including The Musical Team Boys as Artashes, Triangle as Master Mkrtich, Source of Heghnar as Master Mkrtich, Solaris as Dr. Gibarian, Nahapet as Nahapet, Star Of Hope as Movses, The Best Half of Life, Beyond the Seven Mountains as Hovsep, Dzori Miro as Miro, Gikor as Hambo, Sans Famille (TV movie) as Vitalis, Apple Garden as Martin, Yeghishe Charents - Known and Unknown Sides (doc. film), Pharmacy on The Corner as Adamyan, Where Have You Been, Man of God?, (doc. TV mini-series) as Stepham Yesayan, And There Was Light, The Merry Bus as priest, etc.

The editorial staff of "Armenpress" News Agency offers its deepest condolences to the family members and relatives of the prominent actor.